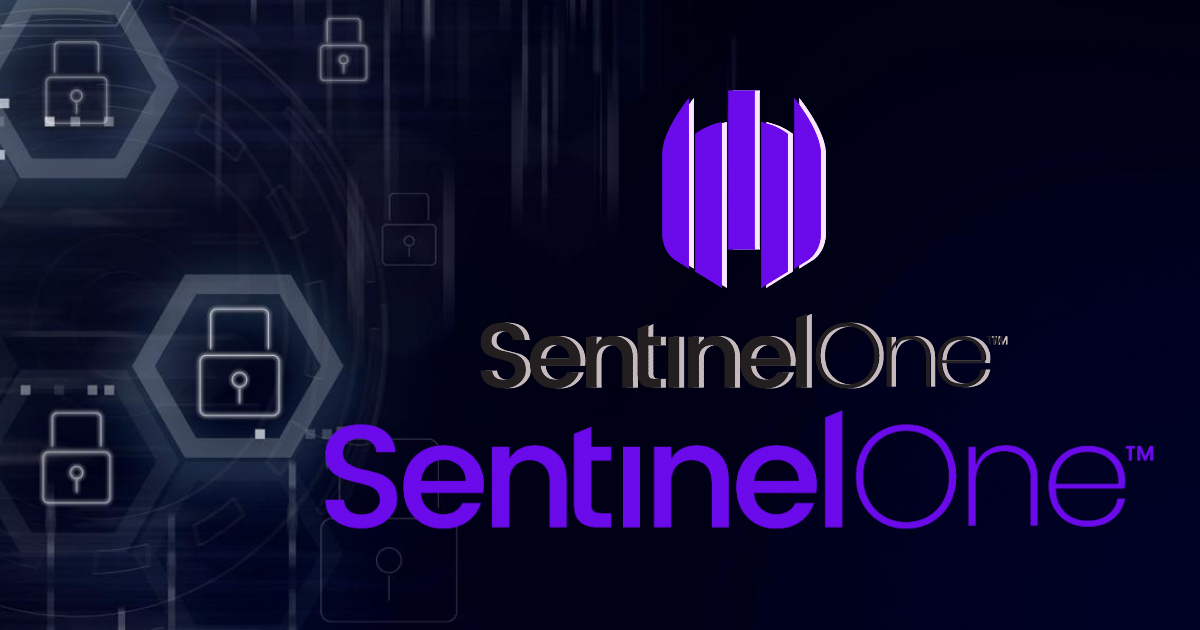 SentinelOne, Inc. operates as a cybersecurity provider in the United States and internationally. The company’s Extended Detection and Response (XDR) data stack that fuses together the data, access, control, and integration planes of endpoint protection platform, endpoint detection and response, cloud workload protection platform, and IoT security into a centralized platform. Its Singularity XDR Platform delivers an artificial intelligence-powered autonomous threat prevention, detection, and response capabilities across an organization’s endpoints; and cloud workloads, which enables seamless and automatic protection against a spectrum of cyber threats. The company was formerly known as Sentinel Labs, Inc. and changed its name to SentinelOne, Inc. in March 2021. SentinelOne, Inc. was incorporated in 2013 and is headquartered in Mountain View, California.

SentinelOne stock is one of the largest entities in its sector and is among the top quartile. Such companies tend to be more stable.

SentinelOne stock has performed well, on a risk adjusted basis, compared to its sector peers (for a hold period of at least 12 months) and is in the top quartile.

The total returns for SentinelOne stock are volatile and above median for its sector over the past 5 years. Make sure you have the risk tolerance for investing in such stock.

SentinelOne stock is trading high compared to its peers on a price to earning basis and is above the sector median.