The stock remains unchanged for the year. The Crowd rating on the stock is set at a Strong Buy. 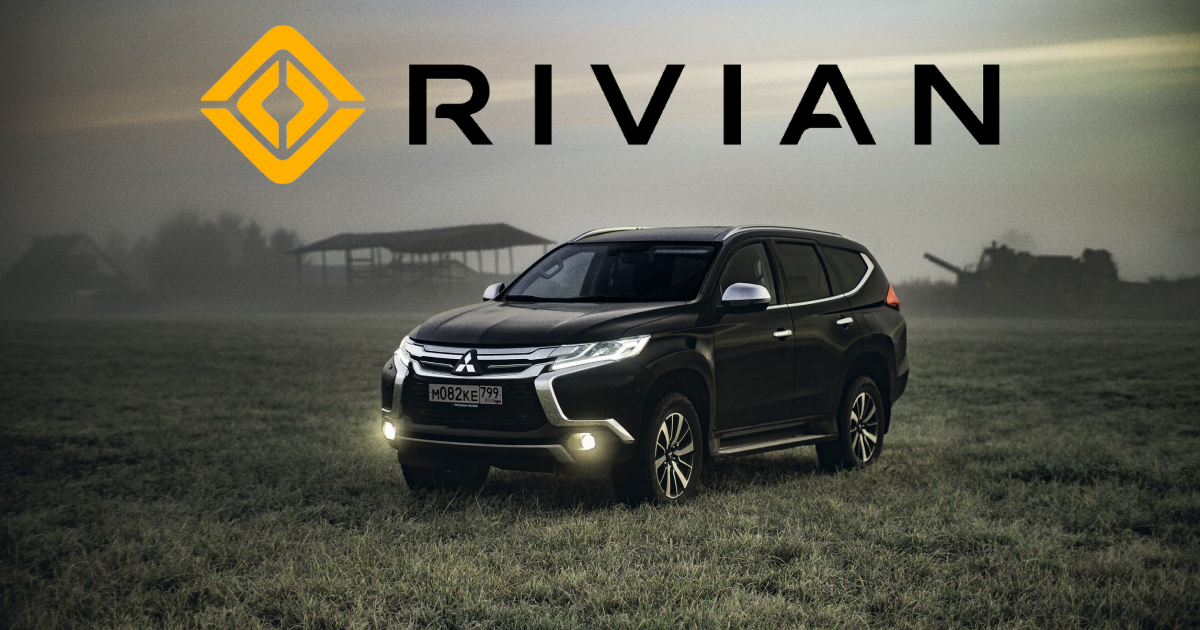 Rivian stock forecast has the average analyst target price at USD 49.37 over the next 12 months by 18 analysts. RIVN consensus analyst rating is set at a Buy. Stock Target Advisor analysis of Rivian’s shares is currently Bearish (1 good signal and 3 bad).  Rivian stock price was USD 31.85 as of the market close. Rivian stock price has changed by -4.87% over this week and is down 6.19% over the month.  The stock remains unchanged for the year. The Crowd rating on the stock is set at a Strong Buy.

Rivian, the EV manufacturer, released its quarterly earnings. It confirms the company’s output target.  The company’s shares are up after reporting better results than estimates. The company’s net loss has reduced.  The company reported a loss of $1.2 billion, against $1.7 billion from last year.  Rivian reported a loss of $5 billion over the last 9 months of business.
They started producing trucks in October 2021. They claimed third-quarter revenue of $536 million and built 7,363 automobiles. The previous quarter reported 4,400 automobiles and $364 million in revenue.
The company had $13.8 billion in cash at the conclusion of the third quarter. They used $1.7 billion of it during the third quarter. This gave them cash to cover operations through 2025, which resonated with investors.
Rivian reported revenue of $536 million for the quarter. It fell short of estimates of $561.1 million. The company reported an adjusted EPS loss of $1.57 per share, which was better than the forecasted loss of $1.86 per share.

Rivian updated its expansion to $1.750 billion due to its “streamlined product roadmap”. It affirmed its $5.4 billion adjusted EBITDA deficit for the current fiscal year.
They lowered its forecast for capital investments in 2022. They shifted some planned spending to 2023. It now anticipates its full-year capital expenditures to total roughly $1.75 billion. This is down from the $2 billion it had set following the second quarter.
According to the guidance it provided in August, the company continues to expect that its:
for the entire year will total $5.4 billion.
Rivian had $13.8 billion in cash on hand as of September 30, which is a  decrease from $15.5 billion as of June 30.

The company reiterates that its supply chain is still facing disruptions. Yet, the company is taking action to cut costs and delay cost outlays on new products.

The company confirmed the launch of its smaller vehicle platform, known as R2. It is set for production in 2026, delayed by a year. The R2 platform is set to produce in a brand-new manufacturing facility in Georgia.
Rivian’s R1-series trucks and SUV orders have increased from  98,000 as of August 11 to over 114,000. This figure is on top of the 100,000 electric delivery vehicles for the Amazon delivery fleet.
On October 3, Rivian reported that it built 7,363 automobiles in the third quarter and gave 6,584 of them to clients. Through the third quarter of the year, Rivian produced 14,317 automobiles.

On Wednesday the company changed the delivery mode. It has switched from transporting vehicles by truck to rail. This is due to the manufacturing output increase.
The main problem facing the company right now are:
The ongoing global shortage of:
have plagued other automakers. It’s an issue the company needs to address to achieve its production levels going forward.
The company has added a second shift to its Normal, Illinois production facility. It will help assist its goal of producing around 25,000 vehicles by the end of the year.

The company is the largest entity in its industry which make the stock more stable and reliable.

The company scores very low on its debt-to-equity ratio and gets leveraged.  Sometimes this happens as it’s trying to grow aggressively.

Rivian stock had a negative total cash flow in the latest four quarters.

Rivian Automotive, Inc. designs, develops, manufactures, and sells electric vehicles and accessories. The company offers five-passenger pickup trucks and sports utility vehicles. It provides Rivian Commercial Vehicle platform for electric Delivery Van with collaboration with Amazon.com. The company sells its products directly to customers in the consumer and commercial markets. Rivian Automotive, Inc. was founded in 2009 and is based in San Jose, California.

Rivian stock forecast shows that the stock is trading high compared to its peers median on a price to book value basis.

The company is in the bottom half compared to its sector peers on debt to equity and is highly leveraged. However, do check the stock analysis and look at its sector and management statements. Sometimes this is high because the company is trying to grow aggressively.

Rivian stock forecast shows that the company had negative total cash flow in the most recent four quarters.

Rivian stock forecast shows that the company had negative total free cash flow in the most recent four quarters.

CFRA downgrades Rivian Automotive to sell at a $25 target price. 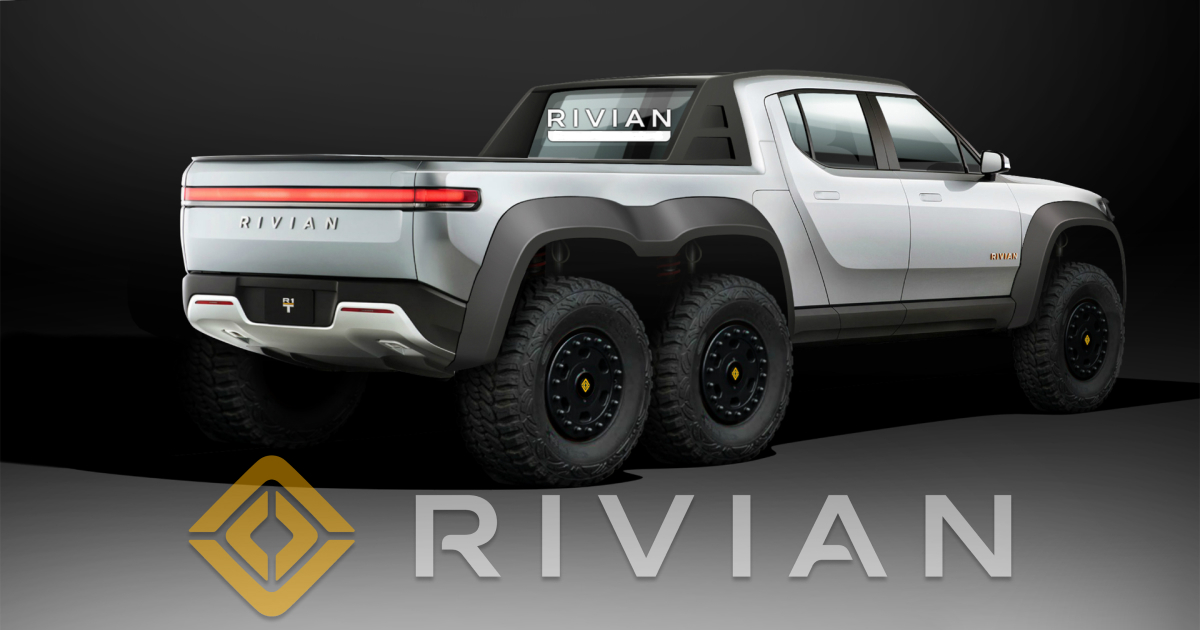 Rivian Stock Forecast finds that Rivian share price has collapsed almost 70 percent so far this calendar year. The main culprit of the stock’s decline is the broad-based sell-off in growth names, especially those that are in high growth mode, and that are accumulating losses through the growth in it’s operations. The initial issue with the company started with the high IPO valuation(company commenced trading at 35 times estimated sales) that set the stock up for a prolonged slide, coupled with risk off behaviour due to various economic negatives, created the perfect environment for Rivian’s stock to lose a considerable chunk of it’s valuation.

Management at Rivian has forecasted that the company will stay in the negative earnings space for a considerable time, which has also caused investors to bail on the stock.  In the company’s most recent earnings report, Rivian reduced it’s adjusted earnings estimates, forecasting a loss of $5.45 billion, which was a catalyst from ramping up production in conjunction with rising material and input costs. This adjustment to the company’s net loss was previously stated at $4.75 billion.

Rivian’s main product is it’s line of EV pick up trucks, in which it is struggling to increase production, very similar to what Tesla experienced with it’s model 3 initially. To make matters worse, the company is cutting 6% of its workforce in order to respond to the change in the economic climate.

However, this negative sentiment and reduction in RIVN’s stock valuation, could present the ideal point in which to enter the company’s stock for a long term play. Rivian is favoured as the best Startup EV manufacturer with the ability to compete head to head against the market leader, Tesla Corp.  The demand for EV’s continues to be robust and it’s accelerating under the current energy crisis that is hitting western markets.  Rivian just recently received it’s seal of approval and a boost in the company’s level of confidence,  in solidifying it’s partnership with the Daimler Group to build electric Rivian vans in Europe, which could assist Rivian in helping it quickly scale up it’s operations, by leveraging Daimler’s assets. Both companies will invest in,  and operate the new jointly owned venture  at an existing  Daimler  manufacturing site, that will begin production sometime in 2024.

Rivian is structured differently than existing EV start-ups, as it designs most of its hardware and software within the company’s internal operations. This will facilitate  product differentiation, a better customer experience and better margins.  Amazon invested $700 million in the company in  2019, and has orders to buy 100k  of EV vans for Amazon’s transition to a EV delivery fleet.  Rivian as a result is still poised to continue it’s growth trajectory and remains on target in challenging Tesla for dominance in the EV space, and the stock’s valuation should be seen as more of a positive than a negative.  The current valuation of the stock offers a extremely attractive entry point for establishing a long position in Rivian’s stock, and could prove to be a very lucrative investment within 5 years from now.

Goldman Sachs targets Rivian Automotive Inc. at $41
STA Research upgrades to Buy, and targets up from $35 to $52 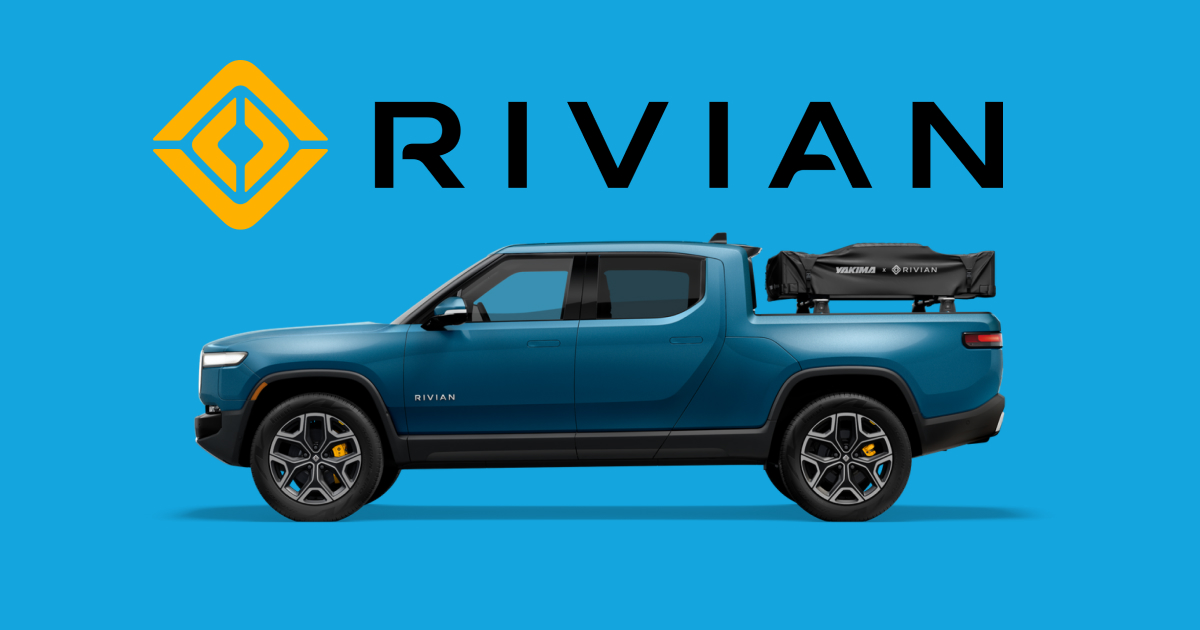 Rivian Automotive, Inc. was created in 2009 as an electric vehicle manufacturer and automotive technology firm in the United States. Rivian is developing an electric SUV and pickup truck based on a “skateboard” framework that may support future cars or be used by other businesses. These cars are made to be driven both on and off the road. As part of a collaboration with Amazon, an electric delivery van is also being developed.  As of July 2021, both the pickup truck and the delivery van are in the early stages of production. [7] [8] By 2023, the business wants to develop an exclusive charging network throughout the US and Canada.