The fundamental analysis for Twist Bioscience stock is Slightly Bearish with a  score of 3.7 out of 10. 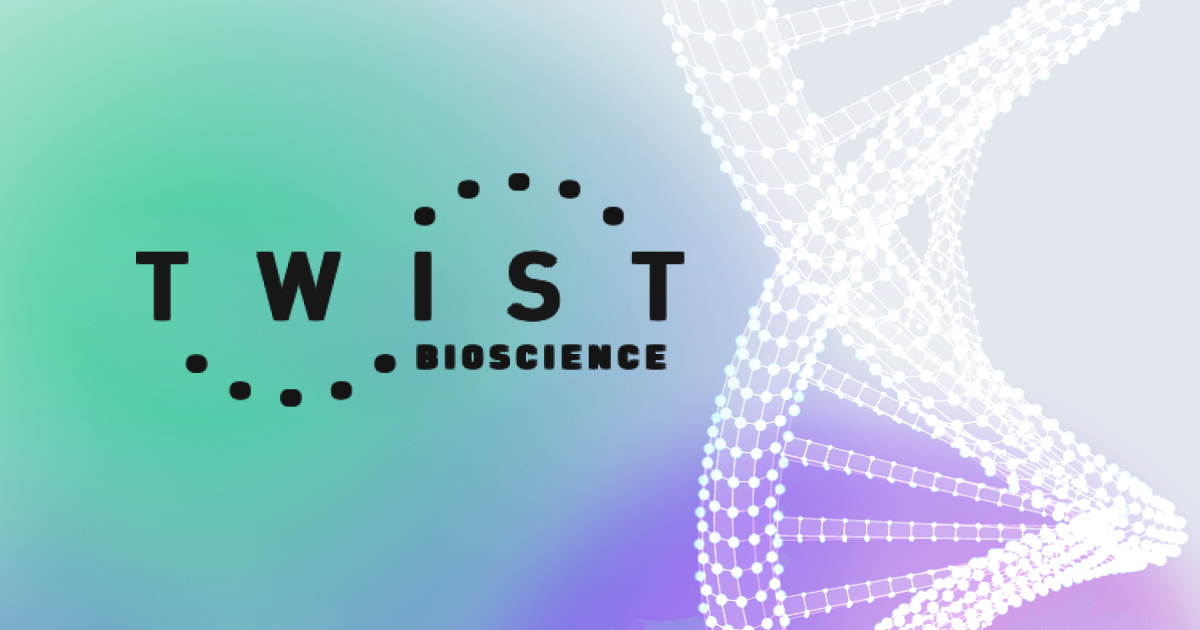 Analysis of the Twist Bioscience Stock:

The synthetic biology business Twist Bioscience Corporation creates and markets synthetic DNA-based goods. The company’s DNA synthesis platform might produce synthetic DNA. This might get done by writing DNA onto silicon chips.
It offers artificial DNA-based goods such as:
To create cutting-edge sequencing technologies, the business has relationships with:
Additionally, it collaborates on research with Boehringer Ingelheim International GmbH. They find therapeutic antibodies against various targets using proprietary antibody libraries. California’s South San Francisco serves as the corporate headquarters for Twist Bioscience. The company got founded in 2013.

Twist Bioscience had a scathing report issued by a short seller. Scorpion Capital sank the stock by over 20 percent. Bioscience reacted by labelling the document “highly misleading”. They accused it of containing “many distortions and inaccuracies”.
Rates for DNA products that get used are set below the whole cost of manufacturing. These get used in biomedical research and diagnostic development. Scorpion referred to Twist’s finances as “a ticking time bomb.”
Twist technology gets based on “a proprietary semiconductor-based synthetic DNA manufacturing process. It features a high-throughput silicon platform. This enables the business to produce genes more cheaply. It also helps in producing greater quantities than with earlier methods. All the while occupying the same amount of physical space.
Scorpion contrasted this assertion with the tale of Theranos. Arguing that Twist continues to use conventional techniques to piece genes together. The famed blood testing business used rivals’ tools to fabricate lab findings. Especially after its own apparatus broke down.

Scorpion has targeted several synthetic biology companies before, including Twist. In October 2021, a month after Ginkgo Bioworks went public in a $1.6 billion SPAC sale. It got targeted by Scorpion and got their work called a “hoax for the ages.” After that, Ginkgo increased its pledges to buy DNA synthesis equipment from Twist. It prepares to expand its cell programming initiatives. They are relying on the weaving industry to do so.

Scorpions Take on The “Factory of the Future”

Another section of the paper focused on Twist’s planned “Factory of the Future,”. A 110,000-square-foot building south of Portland, Oregon. Which will dramatically increase the company’s capacity for DNA manufacture. When the $100 million hub launches at the beginning of next year.
Scorpion deemed it improbable and cited interior images of the facility. Twist released these on its Facebook page in July and August. Those pictures revealed a lack of scientific equipment. The company also sent a private investigator to the place. Scorpion stated that the images it used to support its claims depicted:
Twist responded by stating that it:
Remains focused on its objective to promote health and sustainability. By manufacturing DNA at scale and on building its business. Including shipping product from the Factory of the Future in January 2023.”

Excessive volatility. Over the past five years, this company’s total returns have been erratic. They have been higher than the industry average. If you plan to invest in Twist Bioscience stock, be sure your risk tolerance is adequate.
Compared to book value, it’s overpriced.  On a price-to-book value basis, the stock is selling at a premium to the median of its peer group.
Poor cash flow.  The last four quarters saw a negative total cash flow for the organization.
Free cash flow that is negative.  In the last four quarters, the company’s overall free cash flow was negative.
Low growth in earnings.  Compared to its sector, Twist Bioscience stock earnings growth was lower than average. This is a 5-year average median earning growth statistic.

The fundamental analysis for Twist Bioscience stock is Slightly Bearish with a  score of 3.7 out of 10.