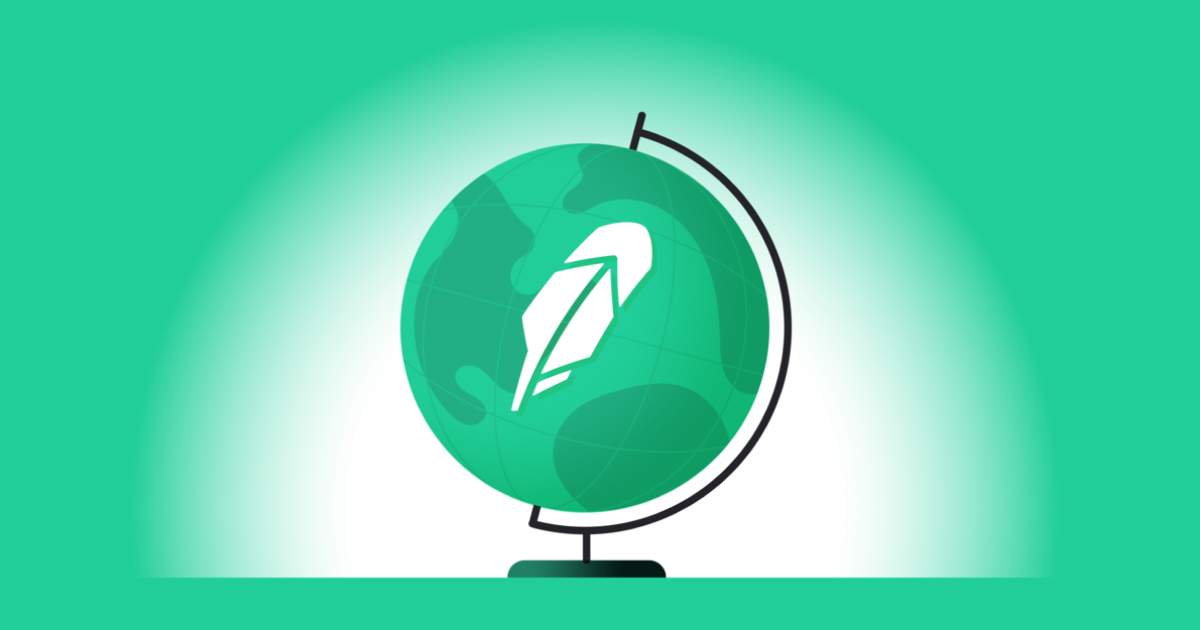 Transactions slightly increased during Robinhood Markets Inc. most recent quarter, as the company just reported their third-quarter results, that revealed that the company beat  analysts’ expectations on revenue.

Revenue was $361 million, beating the average forecast of $357.8 million analysts surveyed by Bloomberg. In a statement released on Wednesday, the Menlo Park, California-based business reported a net loss of $175 million, or 20 cents per share.

In after hours trading, shares of Robinhood increased 4% to US$11.86 in extended trading. New York, where. Through the end of normal trading so far this year, the stock had dropped 36%, and it had lost 70% since its IPO in July 2021.

Most of Robinhood’s income still comes from user transactions, a drop in trading activity has been hard for the company. The company changed its approach, delivering features targeted at the most active users of its trading software while reducing expenses by eliminating jobs and closing offices.

Client enthusiasm is dwindling, and at the end of September, there were 12.2 million monthly active users, a decline of 8% from the previous month.

According to Chief Financial Officer Jason Warnick, the most recent quarter “continued to be a challenging trading environment for clients, but we’re happy to see customers continuing to add billions of dollars to their accounts.”

The surge in options and stock trading over the preceding three months was the primary driver of Robinhood’s third-quarter transaction revenue, which reached US$208 million. However, revenue from cryptocurrency transactions fell by 12% from the second quarter.

Jason Warnick, chief financial officer, stated on a conference call with journalists that the most recent quarter “continued to be a challenging trading environment for clients, but we’re delighted to see customers continuing to add billions of dollars to their accounts.”

When compared to the previous three months, trading in options and stocks increased, contributing to Robinhood’s third quarter transaction revenue of US$208 million. However, cryptocurrency transaction income decreased by 12% from the second quarter.