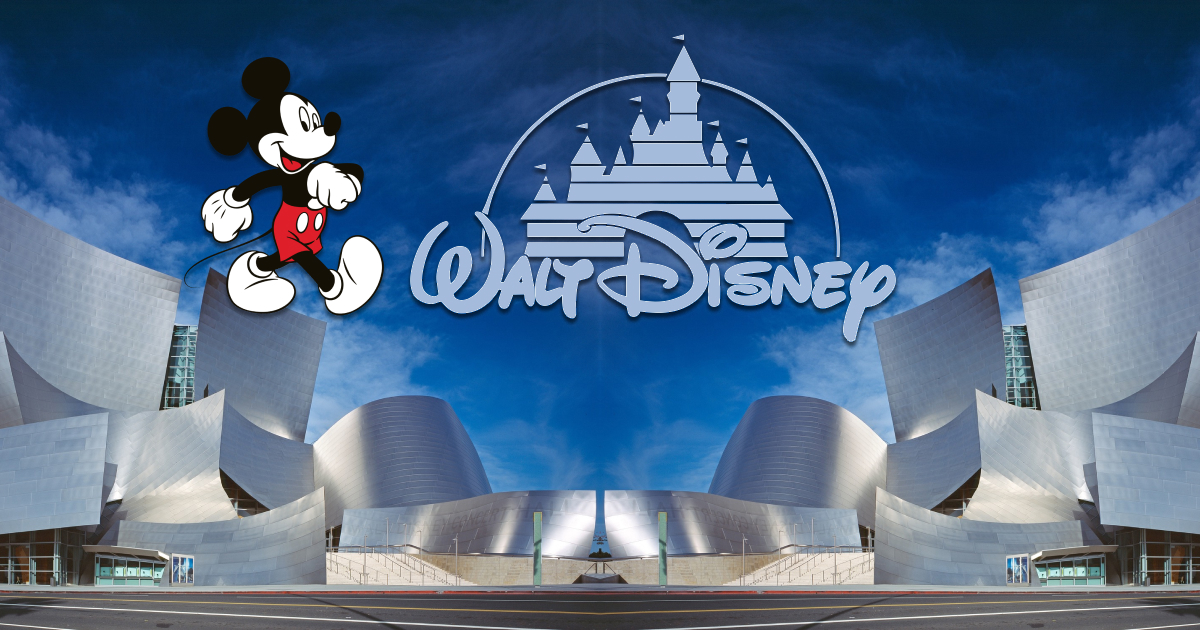 Moffett Nathanson upgraded Walt Disney stock to Outperform from Market Perform. He maintained the 12-month target of $120 per share.
The analyst bases the upgrade on the company bringing back former CEO Bob Iger. Nathanson states “We applaud Disney’s Board for the courage to make this change”. Nathanson expects Bob Iger to do two things. These are to leverage the company’s existing strengths and drive value in this area.

Analysis of the Walt Disney Stock:

The Walt Disney Company runs a global entertainment business along with its subsidiaries. It has two operating segments which are:
The company operates television broadcast networks under the names of:
Studios that make motion pictures under the banner of:
It also produces and distributes films and episodic television content. Additionally, it provides theatrical:
It also sells and licences:
The business also runs theme parks and resorts like:
It licenced its intellectual property to a third party for Tokyo Disney Resort. It provides services like Disney Vacation Club. Additionally, it creates and publishes:

Walt Disney Stock has outperformed its sector rivals on a risk-adjusted basis. Over the course of at least a 12-month holding period in the top quartile.

For a hold duration of at least 12 months, Walt Disney Stock yearly returns have been stable. Constant when compared to peers in its industry. They are in the top quartile. Although stability is desirable, it can also restrict returns.

Walt Disney Stock has outperformed its industry rivals over the past 5 years. For a hold duration of at least 12 month. It is in the top percentile in terms of average annual dividend returns. For investors seeking high income yields, this could be an excellent purchase, especially if it is excelling on a total return basis.

The management of the company has outperformed its competitors in terms of return on equity over the last four quarters, ranking it in the top quartile.

In the last four quarters, firm management outperformed its counterparts in terms of return on invested capital, putting it in the top quartile.

In the preceding five years, Walt Disney Stock profits growth was in the top quartile for its industry.

Compared to its industry, Walt Disney Stock revenue growth over the previous five years has been in the top quartile.

Total returns that are below the median

In terms of annual average total returns during the previous five years, the company lagged behind its competitors.

Excessive in comparison to wages

Walt Disney Stock is trading above the sector median and at a premium to its peers in terms of price to earnings.

On a price to cash flow ratio, Walt Disney Stock is trading at a premium to that of its competitors. Its pricing is higher than the sector median. Whenever you are thinking about buying, go with prudence.

On a price to free cash flow basis, Walt Disney stock is trading at a premium to that of its competitors. Its pricing is higher than the sector median. Whenever you are thinking about buying, go with prudence.

The Fundamental analysis for Walt Disney stock is a score of 7.1 out of 10. Whereby the stock has got a Bullish outlook.