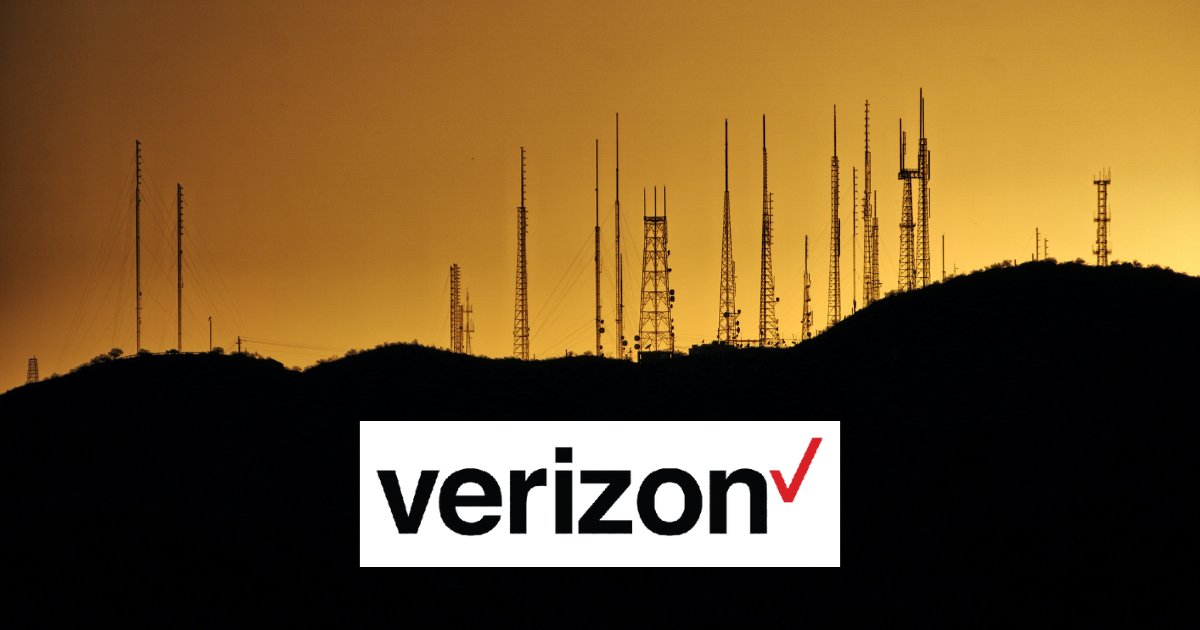 As it pertains to Verizon Communications Inc. (VZ:NYE), bears are crushing bulls. Bears will point out that Verizon has a substantial debt burden and is competing with a larger T-Mobile (TMUS:NSD) and a smaller AT&T.

In addition, Verizon has lost market share in total phones and postpaid phones every quarter since Q2 2020. Verizon lost 16,000 wireless subscribers within the first nine months of this year alone. AT&T added 1.7 million net subscribers during the same period, while T-Mobile added 1.1 million.

This basically explains why T-Mobile shares have risen, AT&T’s have soared, and VZ stock price has dropped approximately 26% over the past year.

Despite the fact that losses in subs and high debt levels support the bear case, there are certain aspects that support the bull case. VZ is, in some ways, the best firm of the three, and one must ask if the VZ stock price decline represents an investing opportunity.

Prior to the release of Q1 22 earnings in late April, Verizon’s stock was outperforming the market by a considerable margin.

Net income and earnings per share decreased year-over-year due to greater operational expenses. The cash flow from operating activities decreased by $2.9 billion year-over-year to $6.8 billion. Capital expenditures multiplied by more than four, while the company’s enormous debt climbed by $1.9 billion.

There were few positives in the study overall. Nonetheless, I will argue that the fundamental cause of the VZ stock price decrease was a dismal prognosis for 2022.

The management expected that reported wireless service revenue growth, adjusted EBITDA growth, and adjusted earnings per share would all fall below the previous range.

Following these results, Verizon investors suffered their largest single-day loss since the 2020 COVID meltdown. Within a week, VZ stock price dropped from the mid-50s to the mid-40s. However, the stock quickly recovered, surpassing $52 within two months.

The second shoe to drop was the second-quarter earnings.

A loss of 12,000 net postpaid phone users, the worst performance for this indicator in a second quarter in a decade, and management’s reduced expectations once again depressed the stock price.

Postpaid revenue, which accounts for more than 80 percent of total service revenue, increased by 2.2%, although at a rate that was half that of the previous year.

The price per share dropped. In contrast to the decline that followed the release of Q1 data, there was no following recovery in the VZ stock price.

The results in the third quarter did little to change the tide. Even though Verizon exceeded the consensus revenue forecast by $410 million and the average earnings per share forecast by $0.03, the company nevertheless underperformed the market. Simultaneously, the company reported a meagre 8,000 postpaid phone net additions and a retail postpaid phone churn rate of 0.92 percent.

What is the consequence of three consecutive quarters of subpar performance? Verizon’s stock reached a 12-year low.

However, this perspective is quite shortsighted. Additionally, Verizon reported 229k total broadband net additions in Q1, 268k in Q2, and 377k in Q3, for a year-to-date increase of 874,000 net broadband additions.

In comparison, there were around 477 thousand broadband connections as of December 31, 2021.

Verizon may now offer fixed wireless service to over 40 million potential customers, with the ultimate objective of reaching 64 million residences.

The recent acquisition of TracFone’s prepaid cellular business contributed significantly to the 10% increase in wireless service revenue. Additionally, the business generated 34,000 TracFone net additions, the first increase for Tracfone since the first quarter of 2021.

The corporation has cash and equivalents totaling $2.1 billion.

The debt commitments of Verizon are subject to changing interest rates. In this climate, this causes the interest on the existing debt to increase. Management halted stock repurchases in order to concentrate on debt payments.

The current yield is 6.92 percent. The payout ratio is 48.63%, and the dividend growth rate over the past five years is a little around 2%.

Verizon trades for $37.90 per share. The average one-year price estimate of the company’s 21 analysts is $48.60. The average price target among the eight analysts who graded the stock after the most recent earnings report is $43.12.

The forward P/E for VZ is 8.00X, compared to the stock’s 5-year average P/E of 11.51x. In recent weeks, the stock has traded at levels not seen in more than a decade.

Should You Buy, Sell, or Hold Verizon?

Clearly, Verizon has fallen behind competitors in terms of net postpaid phone users, but this is mostly attributable to management’s choice to increase plan rates.

It is also true that debt is increasing and that net income, EPS, and other widely monitored metrics are declining. However, this is mostly due to an increase in the capital expenditures required to develop the 5G network. It should be emphasized that the company’s competitors are likewise heavily indebted and investing significant sums in capital expenditures.

In fact, Verizon’s debt is rated one level higher than AT&T’s and two levels higher than T- Mobile’s.

By focusing on postpaid figures and debt, bears are disregarding a range of good firm statistics.

Moreover, when evaluating a potential investment in Verizon, I feel it is essential to compare the company to AT&T and TMUS. The three constitute an oligopoly, contending with the same business environment and vying for the same clients. If, as JD Power asserts, Verizon has the greatest network of the three, and if the firm also has the highest credit rating, I believe VZ will have the upper hand in the long run.

If I were to pinpoint a potential long-term problem for Verizon, I would point to the overcrowded U.S. wireless industry, but this also applies to competitors.

Considering the company’s long-term potential, I find the current share price to be rather attractive. I believe that investors seeking a stable, substantial yield will eventually create conditions in which the stock retraces its mean.

Consequently, Stock Target Advisor grades VZ as a “BUY” for those seeking a stable, robust dividend.