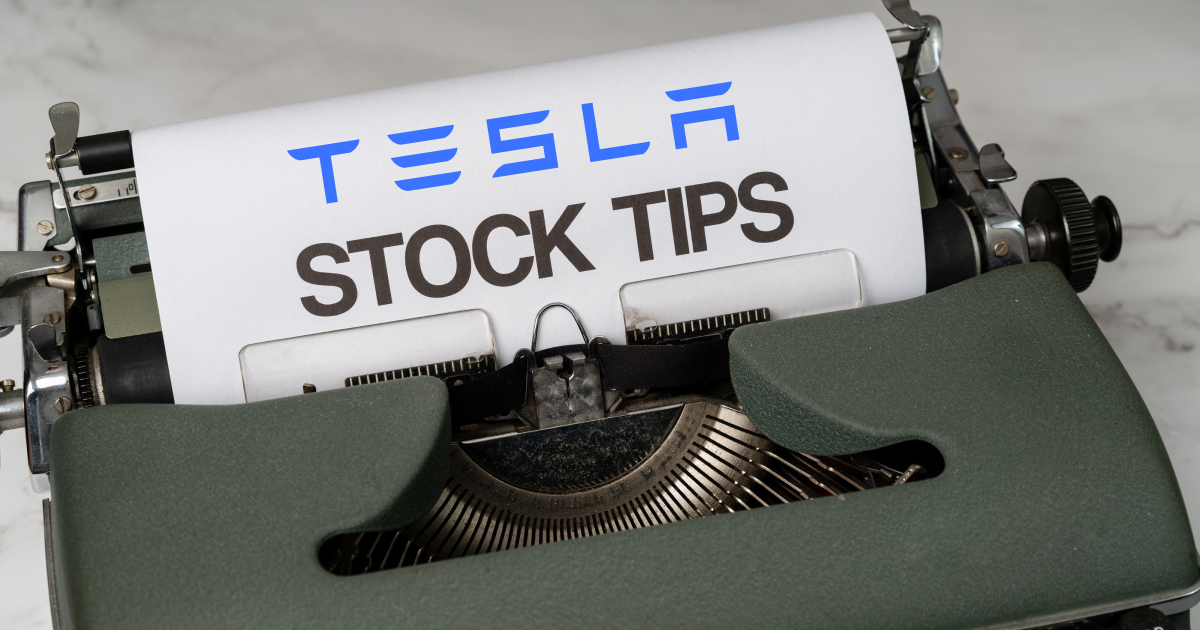 Tesla stock forecast has a consensus analyst target for Tesla at USD 252.58 over the next 12 months. Tesla average analyst rating is set at a Buy rating . Stock Target Advisor’s analysis of Tesla is Bullish. Based on 10 positive signals and 6 negative signals. Tesla stock price was USD 169.91 at the previous closing. Tesla stock price has changed by -12.61% over the past week, -20.77% over the past month and -55.94% over the last year.
Many analysts believe the Tesla share price has now reached an acceptable level. After the company lost about $300 billion in market value in the previous two months.

Adam Jones is a Morgan Stanley analyst. He stated that Tesla is getting close to his $150 bearish bottom valuation point. Investors will get an opportunity to open a position in the EV manufacturer’s stock.  The stock was recently upgraded at Citigroup to a Neutral rating from a Sell. Citigroup declares that the current valuation has now taken off excessive risk. Which got based on this year’s more than 50% decline. It has made the risk go upside.
Jonas noted something interesting. That despite difficulties including sluggish demand and price reduction in China, Tesla earns. Tesla is the only EV manufacturer that makes money from the sale of its vehicles. Tesla is the only one to earn selling EVs and get coverage by Morgan Stanley. The analyst kept his $330 price target on the stock. While highlighting Tesla’s ability to profit from US consumer tax credits.

The stock’s negative sentiment gets based on a combination of the result:
Also, the concerns over German operations have weighed on the company as well. Elon Musk has been concentrating on turning around his new social media company. Twitter stock has had a negative impact. The sentiment on Tesla stock is getting negative as well. Investors assume that Musk got distracted from Tesla due to the media commotion.
To halt Tesla’s decline, Jonas asserts that the Twitter distraction must get eliminated. The company must prove that Musk’s main priority remains Tesla.
Most investors and analysts have maintained a positive attitude toward the stock. This is despite all the difficulties Tesla has encountered this year.

The stock was recently upgraded by Citigroup analyst Itay Michaeli on Wednesday morning. The analyst currently has a  $176 price target on the stock. With the most bearish valuation forecast of all the analysts providing coverage. Michaeli claimed he was shifting his outlook from negative to positive. This was because of Tesla’s attractive valuation after its severe price drop.

This organization is among the top quartile and is one of the biggest in its industry. These businesses are reliable usually.

This stock has outperformed its sector rivals on a risk-adjusted basis. In the top quartile over the course of at least a 12-month holding period.

Return on equity over the last four quarters, ranking it in the top quartile. The management of the company has outperformed its competitors.

Its return on invested capital puts it in the top quartile. In the last four quarters, firm management outperformed its counterparts.

The management of the company has outperformed its counterparts. Return on assets over the last four quarters, putting it in the top quartile.

In the preceding five years, this stock’s profits growth was in the top quartile for its industry.

Compared to its industry, Tesla stock’s revenue growth has been in the top quartile. Over the previous five years.

When compared to its rivals, this stock’s Gross Profit to Asset Ratio is in the top quartile. Value investors choose this metric because it exhibits superior long-term returns.

Tesla total returns have been erratic and higher above the industry average. If you plan to invest in such a stock, be sure your risk tolerance is adequate.

The stock is trading above the sector median and at a premium to its peers for the price to earnings.

Compared to book value, its overpriced

On a price-to-book value basis, the stock is selling at a premium to the median of its peer group.

Its pricing is higher than the sector median. On a price-to-cash flow ratio, the stock is trading at a premium to that of its competitors. Whenever you are thinking about buying, go with prudence.

For debt to equity, the company got leveraged and in the bottom half of its sector rivals. Check the news, though, and study the sector and management remarks. This can be high at times since the business is attempting to grow.

On a price-to-free cash flow basis, the stock is trading at a premium to that of its competitors. Its pricing is higher than the sector median. Whenever you are thinking about buying, go with prudence.

Tesla’s fundamental analytical score is 6.3 out of 10, where the stock is currently bullish.