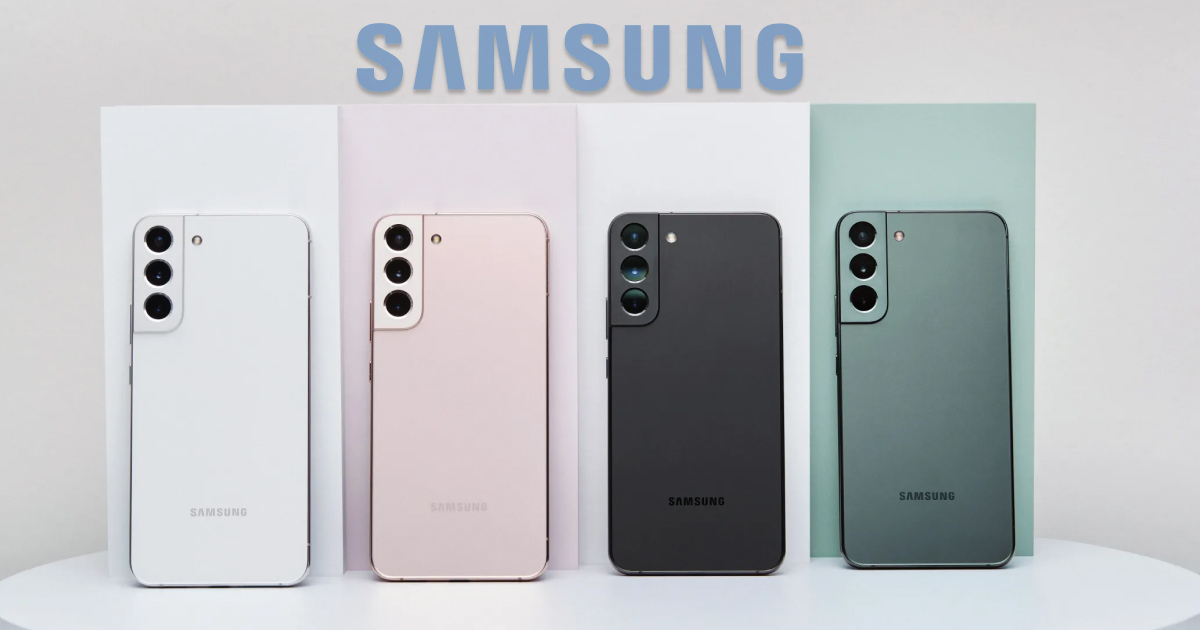 On Sunday, the big electronics company Samsung (SMSN:LSE) India announced that on the first day of online festive sales at Amazon and Flipkart, it had sold more than 12 lakh Galaxy smartphones with a combined value of more than INR 1,000 crore.

In preparation for the holiday shopping season, Samsung has reduced the pricing of smartphones in the Galaxy series by anywhere from 17 to 60 percent.

“A new high for a single day of online holiday sales was achieved by Samsung in India with the sale of more than 1.2 million Galaxy handsets. Due to the fact that Amazon and Flipkart were offering deals that had never been seen before, Samsung Galaxy smartphones were among the most in-demand electronic goods. In terms of monetary value, Samsung sold Galaxy devices totaling more than Rs 1000 crore in just twenty-four hours “According to a statement issued by Samsung. Smartphones such as the Galaxy S20 FE 5G, Galaxy S22 Ultra, Galaxy S22, Galaxy M53, Galaxy M33, M32 Prime Edition, and Galaxy M13 all have had their prices reduced by Samsung.

The business has announced price reductions ranging from 17 to 38 percent for the premium Galaxy S22 series. “During the first day of Amazon’s Great Indian Festival, Samsung was the most popular smartphone brand, with a Galaxy model accounting for one out of every three devices sold. The Galaxy M13 was the most successful product overall “Samsung stated.

On the first day of the ‘Big Billion Days’ sale that was being held by Flipkart, Samsung announced that it had doubled its market share on the marketplace. According to the business, “with a good start to the festive season sales, Samsung is expected to solidify its 5G and overall smartphone leadership in the country.” This statement was made after the beginning of the holiday shopping season.