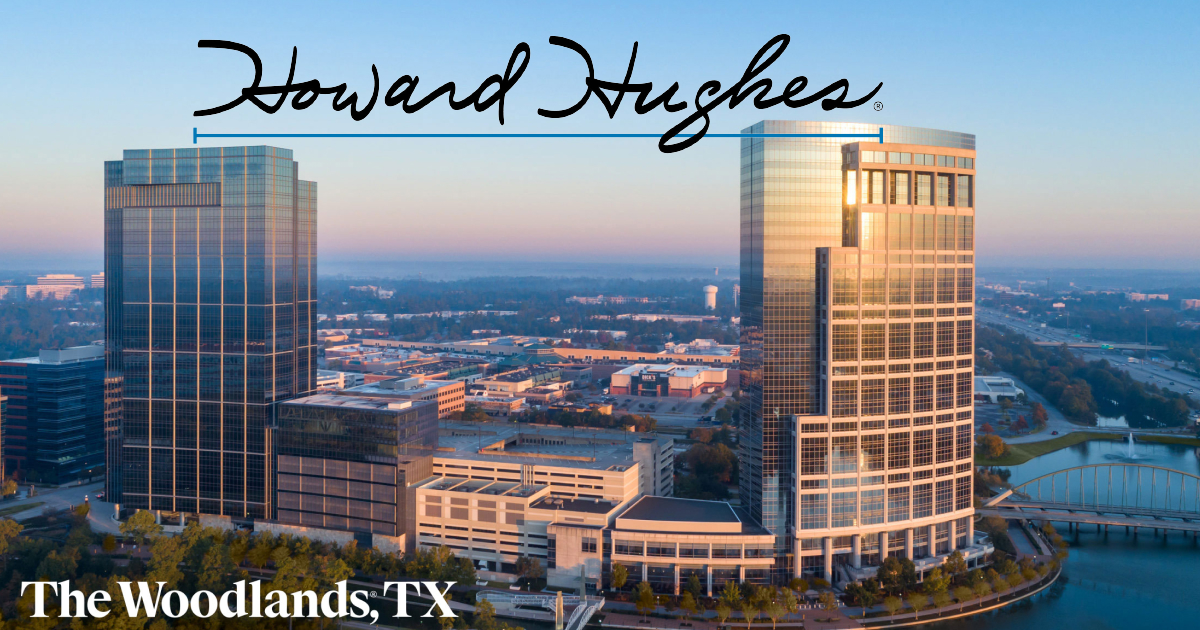 Howard Hughes stock is one of the largest entities in its sector and is among the top quartile. Such companies tend to be more stable.

HHC stock price is trading high compared to its peers on a price to free cash flow basis. It is priced above the median for its sectors. Proceed with caution if you are considering to buy.