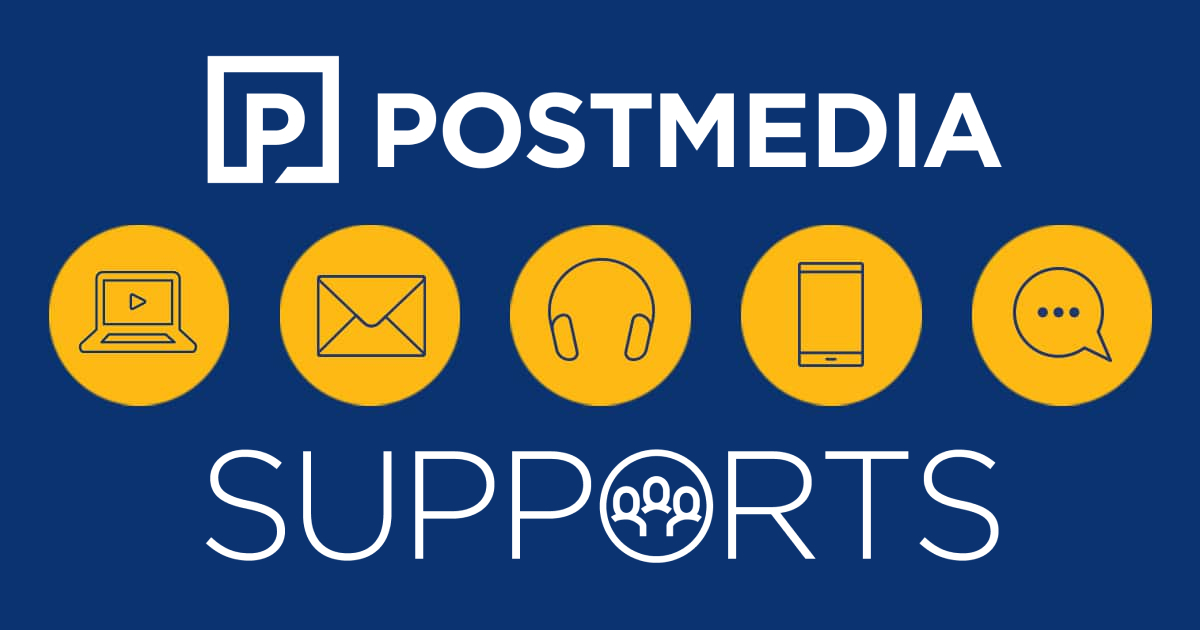 STA Research Assigns Postmedia Network Canada Corp. with a Hold rating and a target price of $2 on the company’s stock.

The stock’s annual returns have been stable and consistent compared to its sector peers(for a hold period of at least 12 months) and is in the top quartile. Although stability is good, also keep in mind it can limit returns.

The stock is trading low compared to its peers on a price to earning basis and is in the top quartile. It may be underpriced but do check its financial performance to make sure there is no specific reason.

The company management has delivered better return on invested capital in the most recent 4 quarters than its peers, placing it in the top quartile.