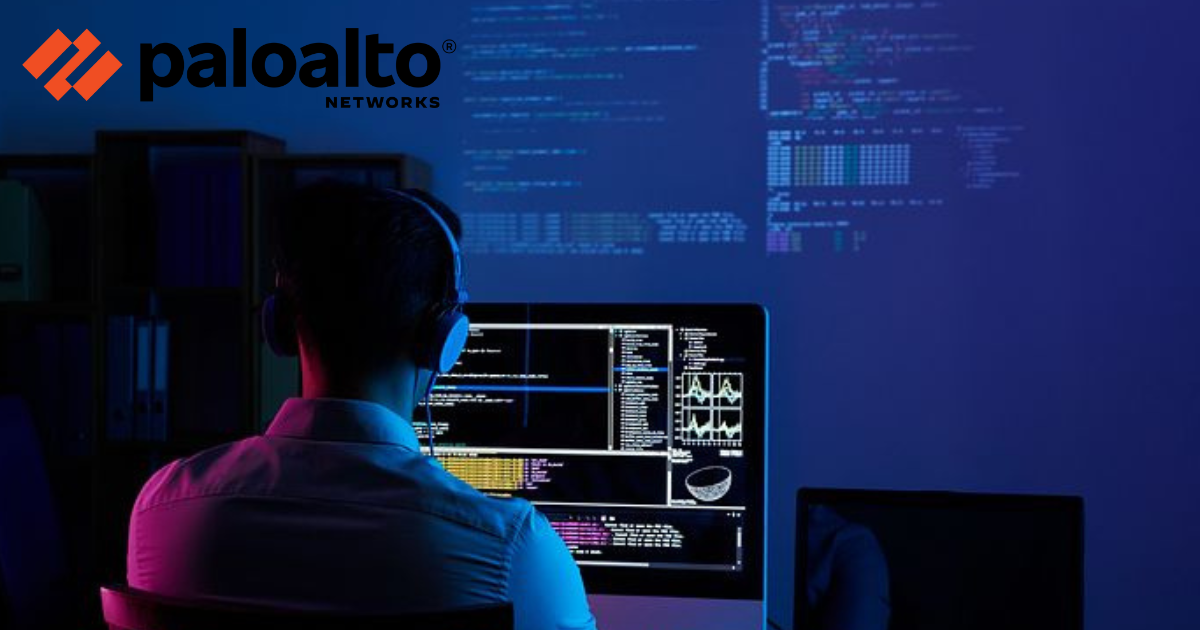 Analysts anticipate the business to report quarterly earnings of $0.68 per share. Palo Alto Networks has set its EPS guidance for the first quarter at $2.03-2.06 and for the full year at $9.40-9.50.

Analysts had predicted $1.54 billion in sales for the company during the quarter; instead, it brought in $1.55 billion. Palo Alto Networks stock had a 4.85% negative net margin and a 42.61% negative return on equity.

Compared to the same quarter the previous year, the company’s quarterly revenue increased by 27.2%. The business reported ($0.21) earnings per share during the same time period the year before.

Recently, a number of institutional investors increased or decreased their holdings in the stock.

During the first quarter, United Bank increased its holdings in Palo Alto Networks shares by 11.7%. United Bank now owns 296 more shares of the network technology company’s stock, for a total of 2,822 shares, valued at $1,757,000.

Last but not least, in the first quarter, Prudential PLC added a new holding in Palo Alto Networks worth $1,022,000. Institutional investors currently hold 86.17% of the stock.

Several analysts have offered their opinions on the Palo Alto stock. On Friday, October 7th, Sumitomo Mitsui Financial Group began covering shares of Palo Alto Networks in a research note. They gave the business a “outperform” rating and a $230.00 price target.

In a research note published on Tuesday, August 23, Barclays increased their target price for shares of Palo Alto Networks from $201.67 to $231.67 and rated the company as “overweight.”

In a research note published on Tuesday, August 23, KeyCorp increased its price objective for Palo Alto Networks from $210.00 to $226.67 and rated the stock as “overweight.”

In a research report published on Tuesday, August 23, the Royal Bank of Canada increased its price objective on Palo Alto Networks from $226.67 to $233.33.

Last but not least, in a report on Tuesday, August 23rd, Wedbush raised their target price on Palo Alto Networks from $193.33 to $206.67 and rated the company as “outperform”.

The company currently has a consensus rating of “Strong Buy” and an average target price of $552.17, according to data from Stock Target Advisor.

Palo Alto Networks, Inc. provides cybersecurity solutions worldwide. The company offers firewall appliances and software; Panorama, a security management solution for the control of firewall appliances and software deployed on a customer’s network, as well as their instances in public or private cloud environments, as a virtual or a physical appliance; and virtual system upgrades, which are available as extensions to the virtual system capacity that ships with physical appliances.

Palo Alto Networks, Inc. sells its products and services through its channel partners, as well as directly to medium to large enterprises, service providers, and government entities operating in various industries, including education, energy, financial services, government entities, healthcare, Internet and media, manufacturing, public sector, and telecommunications. The company was incorporated in 2005 and is headquartered in Santa Clara, California.