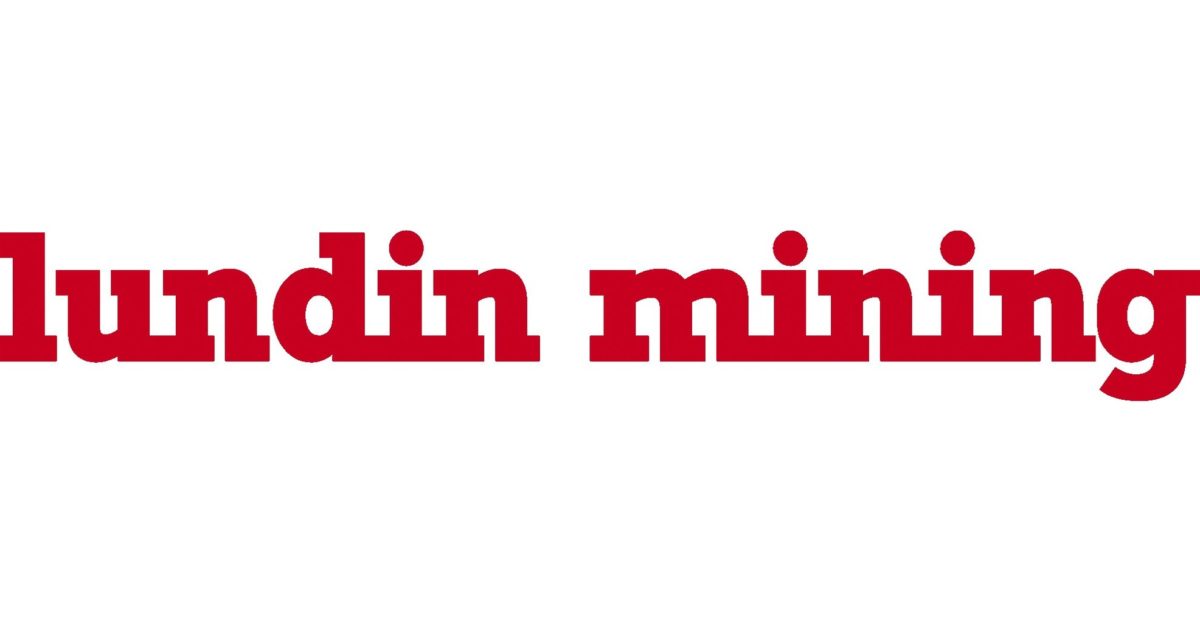 STA Research maintains Lundin Mining Corp. with a Buy rating and a target price of $8 on the company’s stock.

Chile’s government has just filed four charges against Lundin Mining Corp. as a result of a 36.5-metre-wide sinkhole that was spotted near the company’s copper mine this past July.  Lundin mining was charged with excessive mining and building a structure without a permit, and as a result the company faces fines in the amount of US$13 million.  At the end of July, Lundin mining suspended its underground operations at the  Alcaparrosa mine as a result of the issues present there, which were caused by underground water pools.

The stock’s annual returns have been stable and consistent compared to its sector peers(for a hold period of at least 12 months) and is in the top quartile. Although stability is good, also keep in mind it can limit returns.

The stock has outperformed its sector peers on average annual total returns basis in the past 5 years (for a hold period of at least 12 months) and is in the top quartile.

The company is less leveraged than its peers ,, and is among the top quartile, which makes it more flexible. However, do check the news and look at its sector. Sometimes this is low because the company is not growing and has no growth potential.