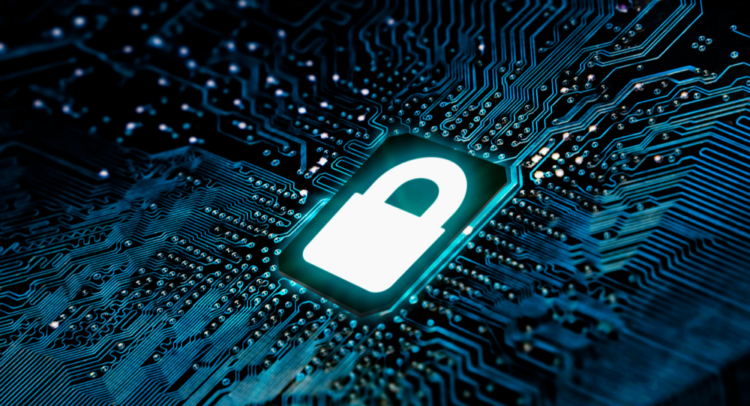 Last week, Binance hacks were all over the internet. The cryptocurrency exchange was hacked by means of a cross-chain bridge, which links different token transactions together. As a result, Binance temporarily halted their blockchain network after anonymous hackers stole approximately $570 million USD worth of the company’s BNB token.

Binance spokes person announced the Binance hack on Thursday evening, which directly target the cross chain bridge which links to the company’s BNB coin. The cross chain bridge is generally known to not be as secure as the block chain itself, which is why it was targeted. Hacking the venerable join in the network allowed the hackers to move BNB tokens off the network.

The company announced that it collaborated with network validators who comprise of entities and/or individuals that confirm the transactions on the blockchain and pause the creation of new blocks on the Binance Smart Chain, and suspended all transaction that were being processed while the team of programmers investigated the nature of the Binance hack.
Changpeng Zhao, Binance’s CEO, assured customers that their crytopcurrencies were secure after the breach, as he stated “The issue is contained now. Your funds are safe. We apologize for the inconvenience and will provide further updates accordingly.”.

Changepeng said through the investigation they were able to retrieve all but 100 million worth of the funds that were stolen by the hackers. The total amount of coins the hackers drained was over 2 million BNB tokens, which was valued at approximately $570 million at the current valuation.

Hackers were successful stealing the coins by exploiting a bug in the bridge’s smart contract which allowed the hackers to forge the transactions, and then send the coins back to their crypto wallet. Smart contracts are written pieces of code that reside on the blockchain that facilitate the agreements in order to execute automatically. As an immediate result of the hack, the value of BNB initially dropped over 3 percent. Eventually the company coordinated with the BNB Chain validators and were able to upgrade the system which eradicated the bug and brought integrity back to the bridge. This was the process that helped to recover most of the stolen funds in the Binance hack, except the 100 million that remained in the hacker’s crypto wallet.

The Binance bridge hack, is the latest in a series of major attacks which targeted cross chain bridges, because the design was known to have various weaknesses and made them a prime target for cyber thieves. The accumulated total of all of the Binance hacks amount to over $1.4 billion, all by targeting cross-chain bridges since the beginning of 2022.

The latest attack on the crypto network occurred on the Mango platform, which is a decentralized finance architecture which is operated by Solana blockchain, and has been exploited for over $100 million.

The Mango hacks happened when the hacker, took out large loans backed by the overvalued MGNO token which was used to drain the platform’s liquidity banks. Mango is still unsure how the hacker managed to inflate MNGO’s value, but the larger crypto community have various theories how this might have happened. The drained funds were still located on the Solana blockchain but in other cases, centralized exchanges like Coinbase, Binance and Kraken are the only networks that obtain enough floating capital for a thief to cash out amounts of this denomination, and as a result these companies have blacklisted the addresses involved in these activities. Mango released a statement which said the company was “taking steps to have third parties freeze funds in flight” and “disabling deposits on the front end as a precaution.”

Since the beginning of the year, the crypto industry has had a rough year, as central banks jacked up lending rates, and as a catalyst put the squeeze on cryptocurrency valuations, as traders took a risk off approach. Roughly $2 trillion in cryptocurrency value has been eradicated since the top of the market, which was caused by easy money and speculation.

So, no doubt the recent Binance hacks and Mango hacks have also dampened investor sentiment, as investors, and would be investors question whether cryptocurrency safe? Are these platforms secure, and most importantly, are their funds safe? It would appear that all funds are safe on the blockchain, but issues arise on the cross-chain bridge, and also on smaller platforms. So, it would appear for now, if one chooses the top platforms, like Binance, Kraken and Coinbase, the funds should be fairly safe, and most importantly, the company will have your back due to their size and presence in the situation in which your funds were hacked.