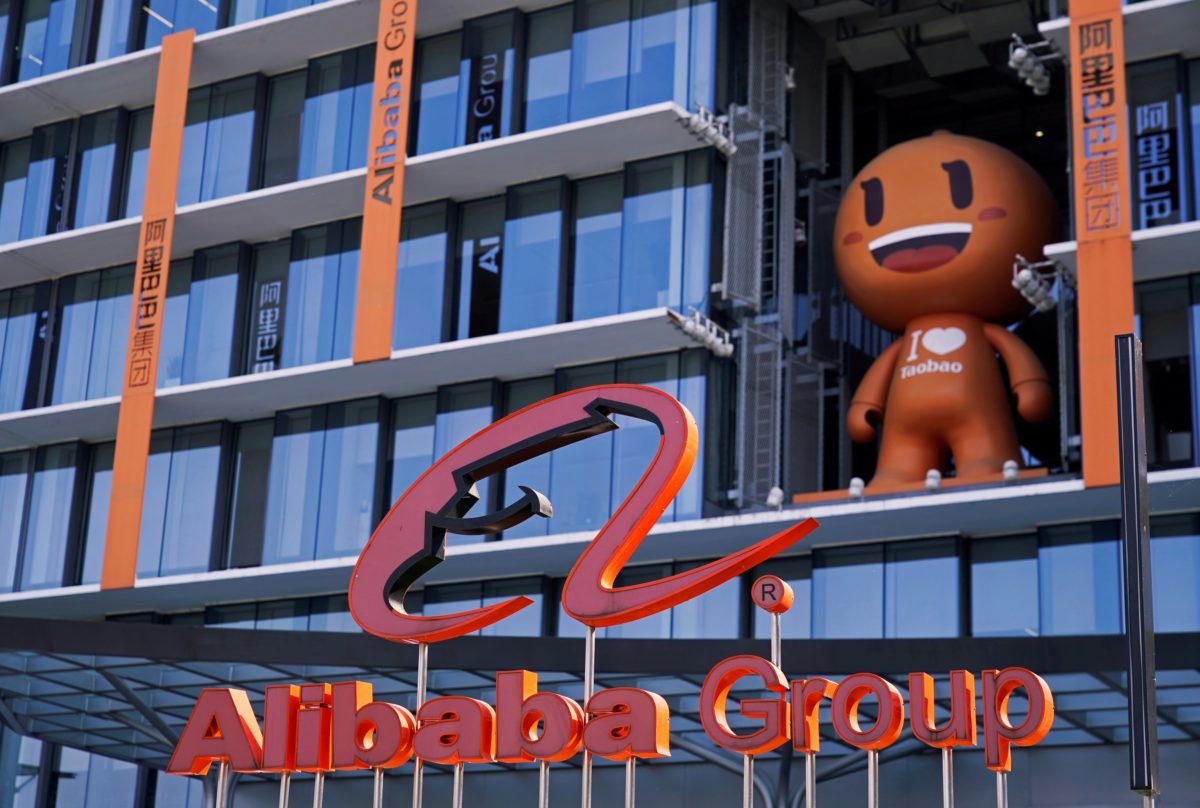 The average 12 month Crowd target on the stock is $183 per share, with a Crowd rating of Strong Buy.

A political shake-up in the second-largest economy in the world tightened President Xi Jinping’s hold on power, which investors feared may be bad for private companies. As a result, Chinese technology stocks plunged on Monday.

In Asia, tech behemoths Tencent and Alibaba both experienced more than 11% declines; Baidu, a search engine, fell by 12%; and Meituan, a food delivery service, fell by more than 14%.

The actions follow Xi’s preparations for an unprecedented third term as president and the influx of supporters into the Politburo standing committee, the centre of power within the Chinese Communist Party, which is now in power.

According to Xin Sun, senior lecturer in Chinese and East Asian business at King’s College London, this makes it unlikely that anyone will question any “policy blunders” that Xi makes that would impede the expansion of the IT sector.  Sun stated: “Now that the new Politburo standing committee is full of Xi’s own picks and those in rival factions… were all out, it becomes clear that no other political elite dares to challenge his policy errors or even stray slightly from his preferred policy agenda, which of course over the past few years has focused on favouring the state sector at the expense of the private one.”

Therefore, it is doubtful that these policies will be changed or modified, which creates a very bleak prognosis for the economy.

China has tightened regulations on the internet industry in areas like data privacy and how algorithms can be utilized thanks to policies put in place under Xi’s leadership.

While the majority of the world’s economies have opened this year, Xi has continued to impose the stringent “zero-Covid” policy, which has resulted in cities being closed down this year, including Shanghai, a major global financial centre.

The fund manager mentions these two EV stocks and says, “There’s lots to purchase in China.”

With their weakest growth ever reported this year, Chinese digital giants Tencent and Alibaba have lost billions of dollars in value as a result of these two policies.

Justin Tang, head of Asian research at United First Partners,  said that “tech stocks have never been the closest buddy of Xi” and that “it’s evident that the market feels the purge will continue.”

Li Qiang, the Shanghai party secretary, is anticipated to become premier in China’s upcoming leadership transition. Li was in charge of this year’s lockdowns and zero-Covid strategy in Shanghai. He hasn’t held the position of vice premier, breaking with a long-standing Communist Party tradition. Premier Li Keqiang’s successor, Li, is seen as being pro-business.

Investors are anxious about the future, according to Sun, in part because the new leadership is mostly made up of party officials “who had limited to no prior expertise or credible record in economic management.”

Sun attributed the unfavourable market sentiment toward China tech stocks to “a rigid political regime with limited capacity to correct many of its policy mistakes, the lack of capable and experienced economic policymakers, and growing geopolitical risks, all under the leadership of a single person whose track record has proven unfriendly towards the private sector.”

However, not all analysts are concerned about further regulatory tightening. In the last few months, Beijing has taken less dramatic regulatory action against tech giants, prompting some commentators to suggest a softening stance from the government toward internet companies.

Some Analysts are concerned, and other Analysts believe the stock’s current valuation near it’s 52 week low is an attractive proposition, and eventually investors will be rewarded.  However, caution should be at the forefront as new policies could really negatively affect Chinese Tech companies to compete internationally with restrictive policies.  The stock is currently Slightly Bullish, with a score of 6 out of 10, where 0 is very bearish and 10 very bullish.

High market capitalization
This organisation is among the top quartile and is one of the biggest in its industry. These businesses are typically more reliable.

Low Volatility
For a hold duration of at least 12 months, the stock’s yearly returns have been stable and constant when compared to peers in its industry, and they are in the top quartile. Although stability is desirable, it can also restrict returns.

Excellent return on equity
The management of the company has outperformed its competitors in terms of return on equity over the last four quarters, ranking it in the top quartile.

Excellent return on assets
The management of the company has outperformed its counterparts in terms of return on assets over the last four quarters, putting it in the top quartile.

Lower than average dividend returns
In comparison to its competitors, the company’s average income yield during the past five years has been low. If you are not seeking for work, it is not an issue.

Excessive Valuation
The stock is trading above the sector median and at a premium to its peers in terms of price to earnings.

Overpriced based on cash flow
On a price to cash flow ratio, the stock is trading at a premium to that of its competitors. Its pricing is higher than the sector median. If you’re thinking about buying, exercise cautious.