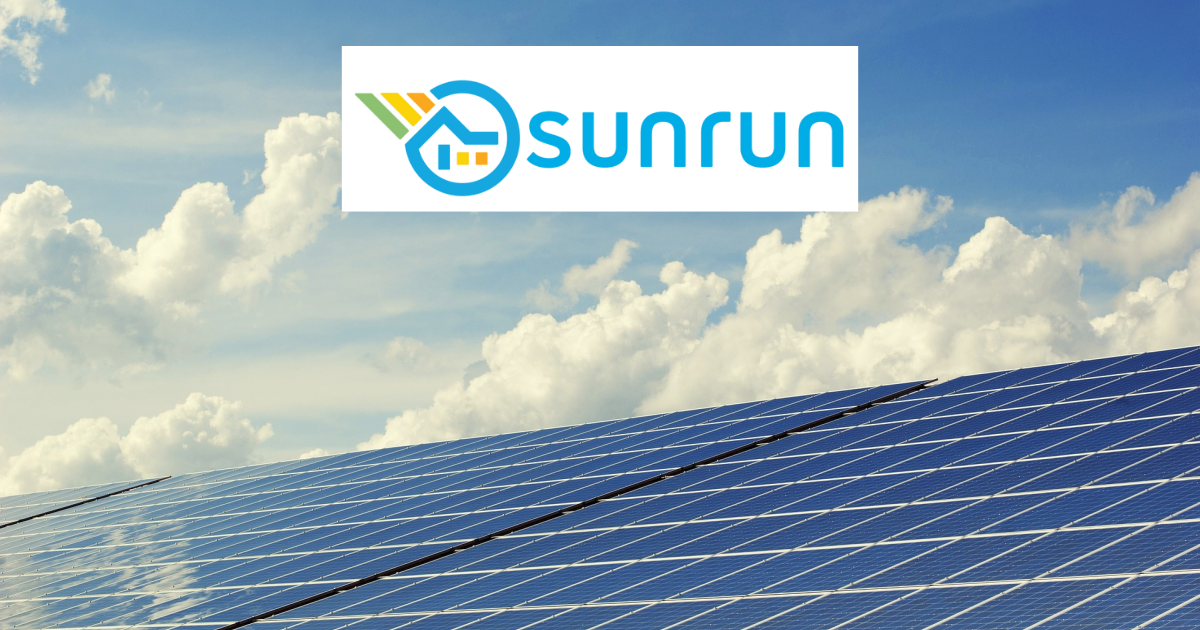 Third-quarter 2022 earnings of Sunrun stock are to be released on Wednesday, November 02. For the third quarter of 2022, analysts expect Sunrun Inc. (RUN:NSD) to report earnings of $0.01 per share.

Interest in solar stocks has soared over the past year as investors anticipate a bright future for the industry. Several publicly listed companies have partnered with residential solar providers to take advantage of this growing trend.

With the sun shining more brightly than ever on solar stocks, it’s worth taking a closer look at how these companies are faring right now and what to expect going forward.

Sunrun is a residential solar energy company offering services in 19 U.S. states and two Canadian provinces. The company offers solar energy systems to homeowners and businesses either through outright purchases or leasing. According to its website, Sunrun has over 3 million customers across the U.S. and Canada.

Sunrun competes with other solar energy providers like SolarCity, Vivint Solar, and Tesla. Residential solar is a growing industry and investors have been keeping a close eye on these companies. Sunrun stock has surged strongly since it went public in October 2018, though they have fallen back over the past few months.

On Wednesday, August 3rd, Sunrun (RUN:NSD) released its most recent earnings report. The solar energy firm topped analysts’ consensus expectations of $0.20 by $0.14 with $0.06 earnings per share for the quarter.

In contrast to the consensus estimate of $485.04 million, the company’s revenue for the quarter was $584.58 million. Sunrun had a negative net margin of 5.86% and a negative return on equity of 1.39%. For the current and following financial years, Sunrun is anticipated by analysts to report $-1 EPS.

Selling and Buying by Insiders:

On Thursday, August 4th, BMO Capital Markets raised its price target on Sunrun from $38.00 to $40.00 with an “outperform” rating.

On September 28th, Northland Securities began to cover Sunrun with an “outperform” rating and a $60.00 price target.

The company’s stock has been given a “Buy” rating by 14 analysts, while 3 analysts have given the stock a “Hold” rating. The average analyst Sunrun stock price target is $47.94 per share over the next 12 months.

Why Investors Are So Interested in Solar Stocks Right Now?

Investors have been flocking to solar stocks for several reasons. First and foremost, solar energy is an essential source of power that’s both environmentally friendly and increasingly affordable. This makes it a good bet for the future, even if the short-term outlook is less predictable.

Meanwhile, the costs of solar energy have fallen rapidly in recent years thanks to technological advances and economies of scale, opening up a lucrative opportunity for investors.

Finally, the federal Solar Investment Tax Credit is potentially sending solar stocks soaring as companies rush to complete projects ahead of the deadline. The solar industry has proven to be dynamic, innovative, and a risk-worthy sector for investors.

The cost of solar power has fallen rapidly in recent years, and it’s expected to keep dropping. There are also a number of different incentives and rebates that can help homeowners offset the initial cost of installing solar panels on their roofs.

All of these factors have contributed to solar energy’s rapid growth, making it an increasingly important part of the global energy mix.

Apple Misses on Profit and Revenue Forecasts Apple Inc., after market close this afternoon, on Thursday February 2nd, reported a decline in its revenue and…