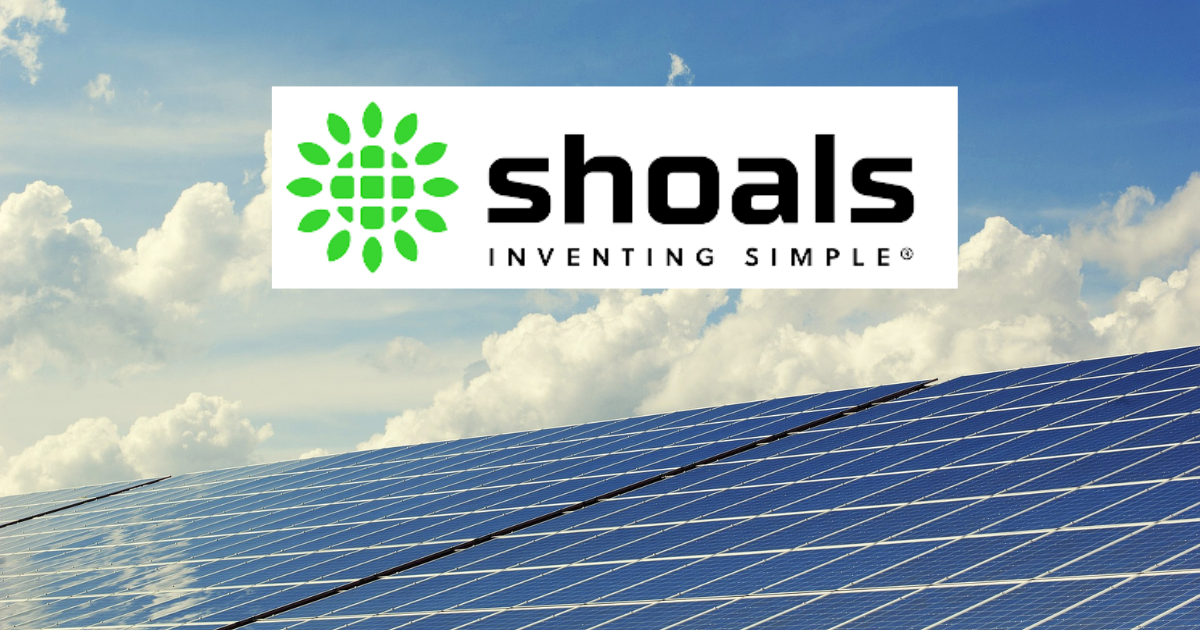 Shoals Technologies (SHLS:NSD) fell -17.1% on Thursday after the company disclosed plans for a 20M-share public offering, consisting of 2M shares sold by the company and 18M shares by entities affiliated with founder Dean Solon, as well as the imminent departure of CEO Jason Whitaker for health reasons.

Jon Windham, an analyst at UBS, welcomes the termination of the “confusing” Tax Receivable Agreement, stating that it was an impediment to many investors buying the company and that “the removal of the TRA simplifies the SHLS story and will have a long-term beneficial impact on the SHLS value.”

According to Windham, the TRA “was a financial structure that contractually obligated SHLS to provide cash payments to the TRA owners (the founder and former shareholders) based on SHLS’ achieved tax savings from earlier corporate transactions.”

Shoals Technologies (SHLS) is “one of the most intriguing growth stories in solar and EV charging,” according to a study published on Seeking Alpha by Overlooked Opportunities. However, inventory building signals that too much capital is tied up, and gross margins could contract in the future.

Oppenheimer Holdings targets up the Shoals Technologies stock price to $41.