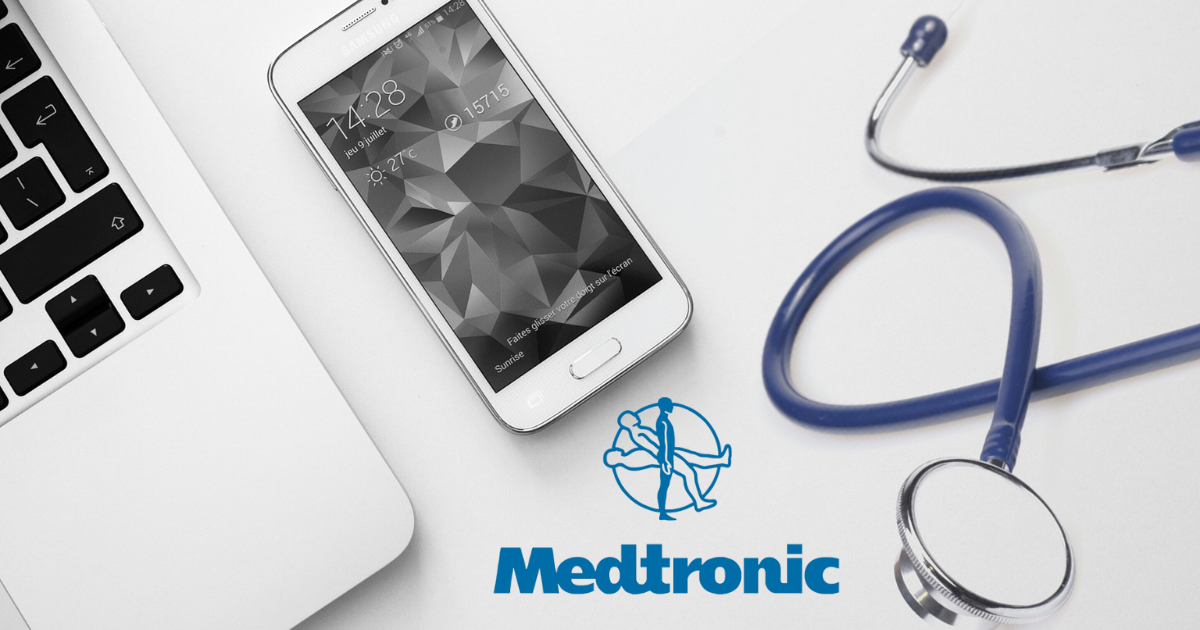 The reported revenue for the quarter decreased 3% year-over-year to $7.6 billion, falling short of expectations due to a $457 million negative impact from foreign currency translation.

Despite slower supply recovery or procedure volumes and pricing pressure from mass procurements in China, revenue climbed 2% YoY on an organic basis.

Ahead of the earnings call, CEO Geoff Martha stated, “Slower-than-anticipated procedural and supply recovery led to revenue below our estimates this quarter.” He described the steps taken to improve overall performance, such as simplifying the company’s structure and consolidating the supply chain.

Geographically, the United States led sales growth with a 2% YoY increase to produce $4.1B, but revenue from non-U.S. developed regions decreased 13% YoY to generate $2.2B.

Non-GAAP gross margin for the period decreased to 67.6% from 68.2% in the prior year period, while GAAP net income for the quarter decreased 67% YoY to $427M due to a $764M income tax reserve adjustment reflecting a previously reported court ruling.