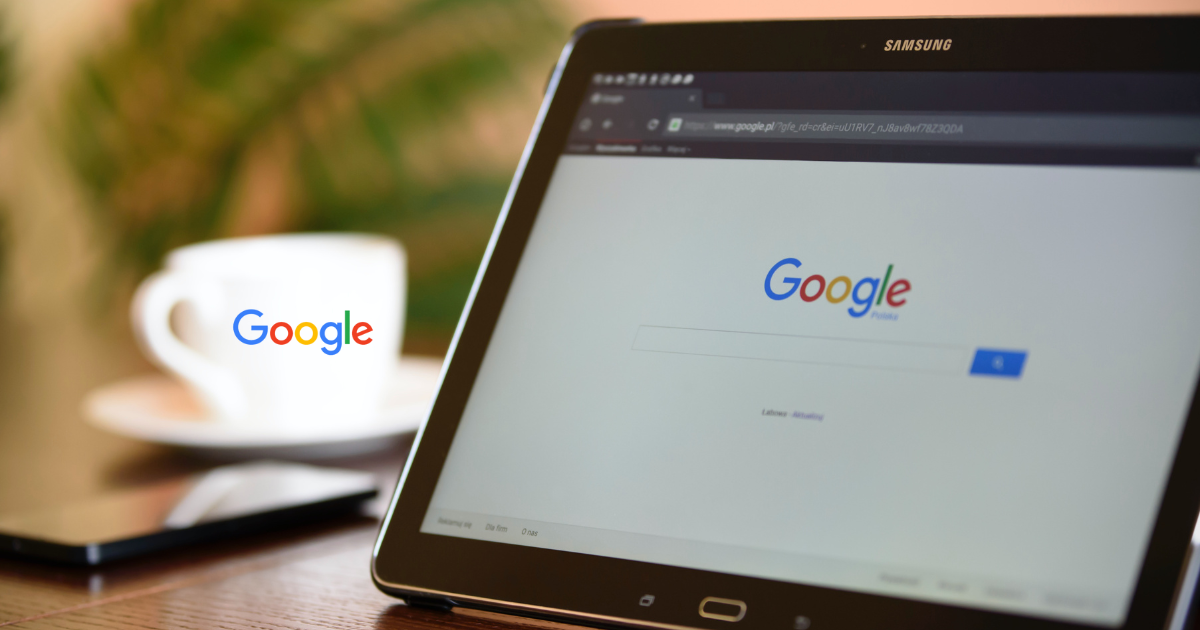 In a hard macroeconomic climate, markets will become increasingly focused on the bottom line of Google stock forecast as revenue growth decelerates.

While the CEO has pledged to make things “20% more efficient,” it is unclear whether this would also result in cost reductions of the same magnitude.

This is the ideal opportunity for Google to examine its “Other Bets” section, which has historically been a profitability drag.

Maintain Buy based on Google’s dominant position, attractive valuation, and significant cash on hand for more buybacks, while acknowledging capital-allocation areas for improvement.

In a low-growth environment, cost discipline is vital.

Google’s (GOOG:NSD, GOOGL:NSD) revenue growth is slowing, and its earnings are not growing. In the third quarter of 2022, Alphabet’s total revenue climbed by 6% YoY, while total expenses (COGS+OPEX) rose by 18% YoY.

Google stock forecast shows that its services are the most profitable division accounting for 100 percent of Google’s operational income, saw its EBIT margin decline from 40% in 3Q21 to 32% in 3Q22.

The letter asserts that Google’s main Search business is not labor-intensive, although Alphabet’s headcount has more than doubled from 80k in 2017 to 187k in 3Q-22, with little operating leverage over the past five years.

It then explains that Google’s cost per employee is excessively expensive, with a median total compensation of 296k in 2021, which is 67% higher than that of Microsoft (MSFT:NSD) and 153% higher than the 20 top publicly traded U.S. technology businesses.

As a result, Google should create a public EBIT margin objective (TCI says 40% is appropriate), reduce losses in “Other Bets,” and eventually become cash-neutral through share repurchases, similar to Apple (AAPL:NSD).

The “Other Bets” section is a good starting point.

Granted, Google stock forecast is not oblivious to the present macro narrative. The business has already eliminated its Pixelbook subsidiary and halved Area 120, its internal incubator for fresh concepts.

In September, Google’s CEO Sundar Pichai stated that he intends to increase efficiency by 20%. Despite the fact that it is not yet evident whether this would result in a 20% decrease in expenses, investors have a broad sense that cost reductions are on the horizon, albeit not immediately because revenue growth has slowed significantly.

Other Bets is, in our opinion, the division that requires the most attention in terms of cost control. From 2017 through 2021, Other Bets generated little over $3 billion in total sales and almost $20 billion in total operating losses.

Other Bets is projected to generate slightly over $1 billion in revenue in 2022, but an operating loss of well over $6 billion. This reminds me of the Reality Labs segment of Meta Platforms (META:NSD), which could lose over $13 billion this year and an additional $10 billion in 2021.

As enthusiastic as Mark Zuckerberg, CEO of Meta, remains about the metaverse, we see a high likelihood of failure.

The core component of Other Bets is Waymo, Google’s multi-billion-dollar self-driving bet that Morgan Stanley analyst Brian Nowak once believed to be worth over $70 billion in 2017 and dramatically increased the valuation to $175 billion a year later on the notion that Waymo’s technology could potentially “address 80% of the ~$3 trillion global freight transportation market.”

This is what occurs when analysts have too much fun crunching data in Excel, only to receive a dose of reality later on. Morgan Stanley reduced Waymo’s valuation to $105 billion in 2019.

In March 2020, Waymo raised money ($2.25 billion) from outside investors for the first time at a valuation of $30 billion according to Financial Times.

This was a premium compared to SoftBank-backed Cruise (GM’s self-driving company), which was valued at $19 billion at the time. Waymo’s $30 billion valuation was a significant deviation from Morgan Stanley’s $105 billion estimate.

No one knows how much revenue Waymo currently generates, but if we assume that

(1) Waymo represents the entire $1 billion 2022E revenue from Other Bets and;

(2) the $30 billion valuation from 2020 still stands today, which equates to a very opulent multiple of 30x sales (or 105x according to Microsoft’s number)

Given today’s market conditions, we think $15 billion would be a more realistic value, or ~1.2% of Google’s market valuation.

Regardless of Waymo’s value, it is certain that self-driving is a moonshot, and the road to profitability will be as bumpy as Mark Zuckerberg’s metaverse.

While analysts can spend all day discussing the TAM (total addressable market), the reality is that Waymo is a money-losing business, and the metrics, as shown in Other Bet’s EBIT, appear to be getting worse each year.

What would Google’s financials look like if Other Bets were eliminated?

Looking at Google stock forecast 2022 estimates, if we strip out Other Bets in Google’s consensus revenue and operating income, we can arrive at a little impact on the top-line and a >$6 billion improvement in operating income.

It would be ridiculous to expect Google to eliminate its Other Bets section entirely. After all, the company has made some highly successful bets, such as YouTube, DoubleClick, and Android, and it’s only logical to investigate new growth options, particularly now that the main advertising industry has reached a somewhat mature stage.

Nevertheless, I believe action is required on the cost side of the equation, and management should examine the risk/reward profile of each and every wager in the current market.

Google is an established company in the post-Covid era. Slowing top-line growth has investors focusing on profitability as the primary source of wealth.

Even while Google remains a very lucrative corporation with a search advertising monopoly, markets are unlikely to be tolerant of margin erosion as billions of dollars in annual losses from Other Bets continue to emerge.

While I continue to grade Google as a Buy due to its dominant market position, attractive valuation of 18x forward earnings, and substantial financial firepower ($116 billion in cash) for buybacks, I see significant capital-allocation space for improvement at Google.