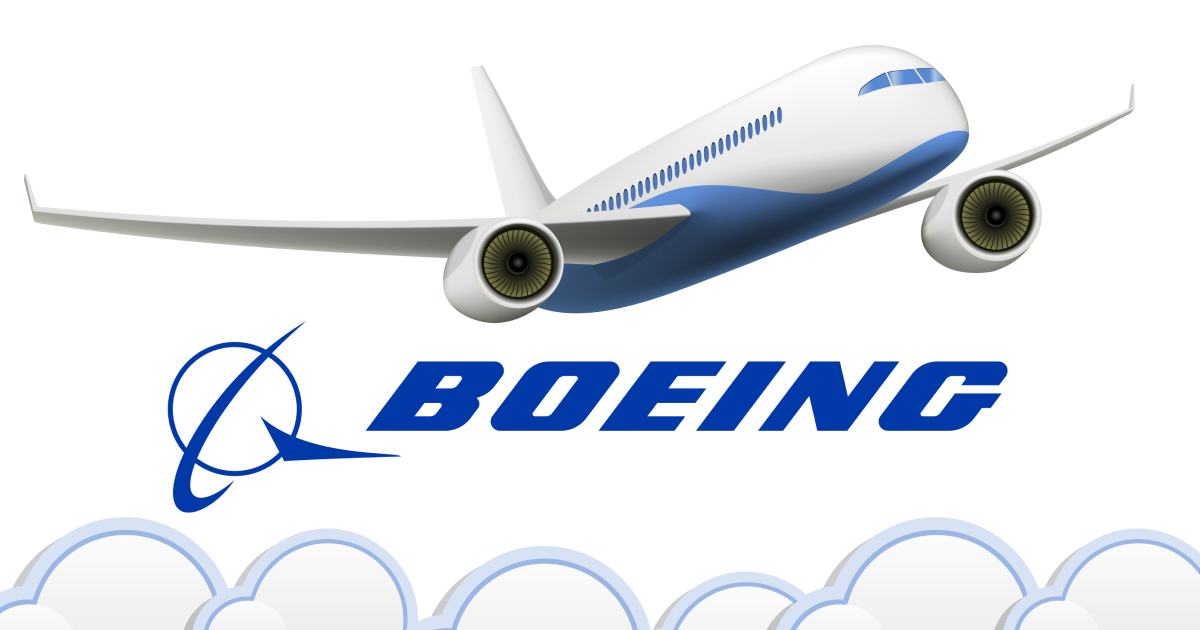 STA Research today downgraded Boeing stock forecast to a Hold rating from a Buy, after the stock had a recent surge to $184 from its bottom in October at $121.

STA Research raised the Boeing stock price target to $170 from $145, as they expect the stock to consolidate after the bullish run.

According to Boeing stock forecast from 15 analysts, the company’s average 12-month analyst target price is USD 192.66. The consensus analyst rating is set at a Strong Buy recommendation.

The Boeing Company’s stock analysis by Stock Target Advisor is Bearish and is based on 1 positive and 8 negative signals. Boeing stock price was USD 175.78 at the most recent closing.

It also develops, produces, and modifies government and commercial satellite systems. Supply chain and logistics management, engineering, maintenance and modifications, upgrades and conversions, spare parts, pilot and maintenance training systems and services, technical and maintenance documents, data analytics, and digital services are all provided to both commercial and defense customers by the Global Services segment.

For a portfolio of equipment under operational leases, sales-type/finance leases, notes and other receivables, assets held for sale or re-lease, and investments, the Boeing Capital business provides financing services and manages financing exposure. The business is headquartered in Chicago, Illinois, and it was founded in 1916.

United Airlines and Boeing Co. are nearing an agreement for a significant 787 Dreamliner order. United Airlines was considering offers from Boeing and the Airbus’s A350, and now the company is leaning towards placing an order for more than 100 widebody aircraft from Boeing.

After experiencing production issues since May 2021, Boeing delivered its first 787 in August. After approving Boeing’s inspection and modification plan required to achieve certification standards in July, the Federal Aviation Administration opened the way for deliveries to restart. Widebody jet demand is increasing, according to reports from Boeing and Airbus.

The American government is considering one of two proposals from Boeing to exempt the company’s 737 Max 7 and Max 10 from the year-end regulatory change, and could be included in a US defence spending bill that the government representatives  are looking to finalise before the year comes to a end.

High volatility:
Boeing stock forecast shows that this company’s total returns have been erratic and higher than the industry average over the past five years. If you plan to invest in such a stock, be sure your risk tolerance is adequate.

Lower than average dividend returns:
In comparison to its competitors, the company’s average income yield during the past five years has been low. If you are not seeking for work, it is not an issue.

Expensive in comparison to earnings:
Boeing stock price is trading above the sector median and at a premium to its peers in terms of price to earnings.

Low growth in earnings:
Compared to its sector, this stock’s five-year median earnings growth was lower than average.

Low Growth in Revenue:
Compared to its sector, this stock’s five-year median revenue growth was lower than average.

The fundamental analysis for Boeing stock forecast is currently set with a score of 1.1 out of 10, which means the fundamentals of the stock are very negative, which could affect the company’s stock.
Aerospace & Defense BA BA stock predictions 2025 BA stocktwits