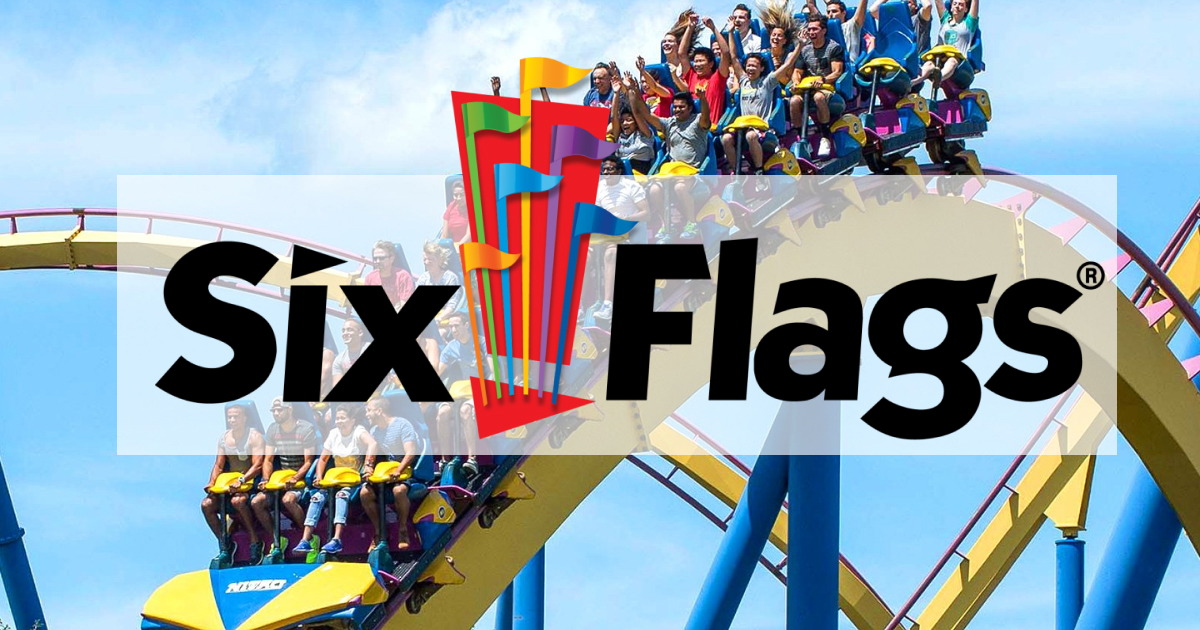 B. Riley Downgrades Six Flags Entertainment to a Neutral rating and cuts the target price to $24 from $55 on the company’s stock.

The stock is trading low compared to its peers on a price to cash flow basis and is in the top quartile. It may be underpriced but do check its financial performance to make sure there is no specific reason.

The company management has delivered better return on invested capital in the most recent 4 quarters than its peers, placing it in the top quartile.

This stock has shown below median dividend growth in the previous 5 years compared to its sector.