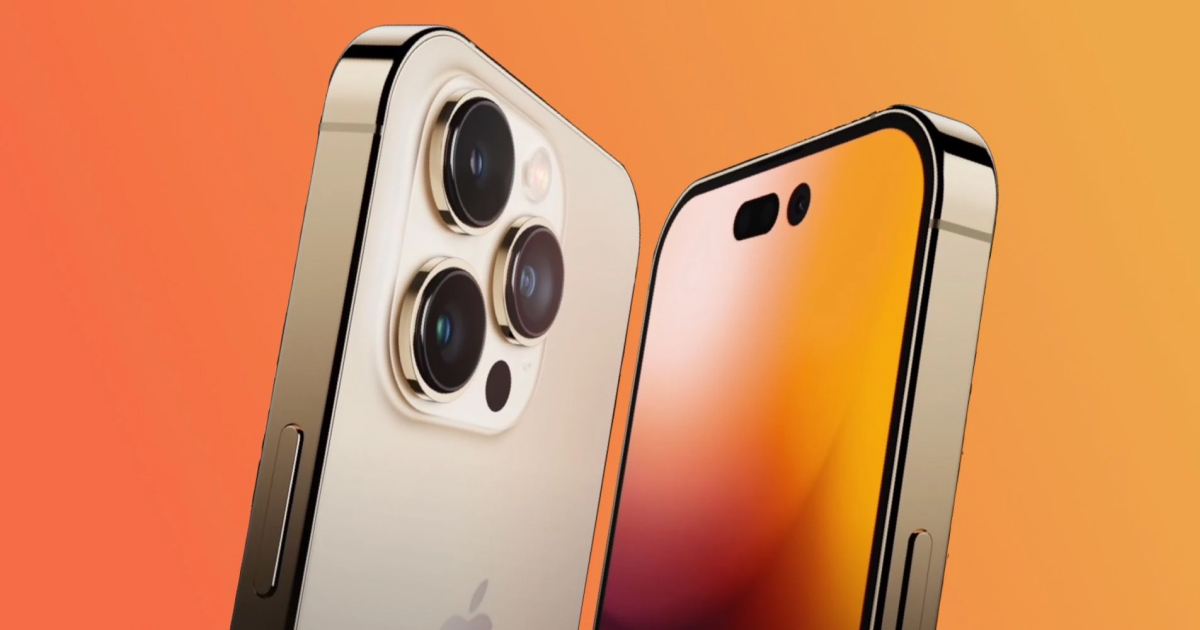 Apple has just finished one of its most hectic events in recent memory, during which it announced the release of eight different devices. The iPhone 14, the iPhone 14 Plus, the iPhone 14 Pro, and the apple iPhone 14 Pro Max were the focal points of attention at the event. The smaller 4.7-inch tiny model that has been available for the past two years has been replaced with a larger 6.7-inch Plus model. In essence, a method that is less expensive to acquire the iOS smartphone with a huge screen.

The Connectivity of Satellites

If you are “off the grid” but in an area with “light foliage” or a clear view of a satellite, you can also make contact with emergency personnel by satellite communication. In the month of November, this service will initially only be available in the United States and Canada.

Apple has confirmed that its satellite SOS will be compatible with first responders. In order to make it possible to communicate with a satellite without the need of cumbersome antennas, the satellite functionality necessitated the development of brand-new, custom-made hardware as well as workforce software.

This service only supports text communication and will mostly be utilised in times of crisis; however, it does allow for two-way contact, which ensures that you will be informed when help is on the way. 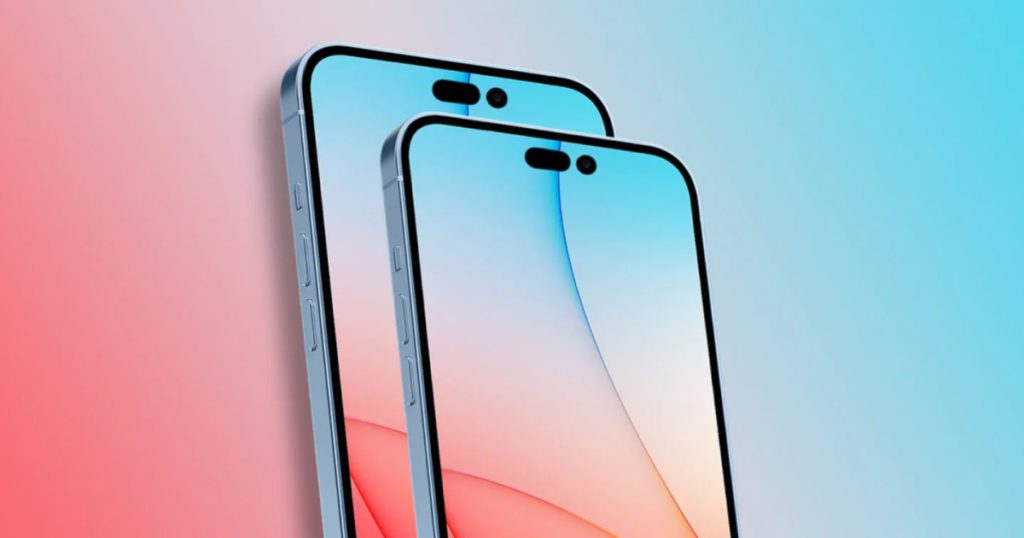 You are able to write your own personalised messages to explain the issue, but in the event that time is of the essence, the app will ask you a series of pre-designed questions that will allow you to send out a detailed SOS with just a few taps. A message can be sent in approximately 15 seconds in areas where there is a clear view of the sky, but if there are trees overhead, it may take a couple of minutes for the transmission to complete.

In addition to this, it stated that there will be circumstances in which users of its FindMy app will be able to communicate their whereabouts through satellite even when there is no other connectivity available to them.

The service will be provided at no cost for a period of two years beginning with the apple iPhone 14 pro Max. Apple did not comment on what would go place once the allotted time had passed.

On Wednesday, shares of Globalstar Inc. increased by twenty percent following an announcement made by the company that it will serve as the satellite operator for Apple’s emergency SOS service.

Apple has indicated that it will pay for 95% of the approved capital expenditure for the new satellites that will be required to support the service; however, Globalstar has stated that it will still need to raise additional debt in order to construct and deploy the satellites.

Following rumours that the company might collaborate with Apple, the stock price increased by over 70 percent between the middle of June and Tuesday’s close.

This is true for the United States of America right now. Apple highlighted the capability to switch between numerous eSIMs in a short amount of time and add carriers without having to physically visit one of their offices. There is support for dual eSIM. 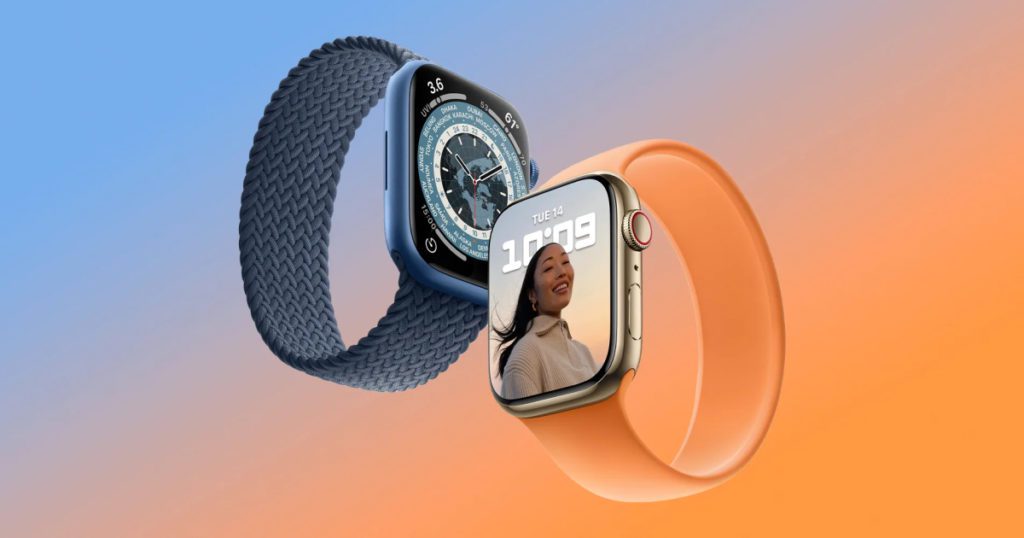 The business, which has its headquarters in Cupertino, California, also displayed three new Apple Watches, one of which was a new Apple Watch series 8 model designed to compete with sportswatch specialists like Garmin and Polar. The Watch Ultra is intended for use in extreme sports and diving.

The Ultra has a larger battery that can last through longer events like triathlons. It also has improved waterproofing and temperature resistance so that it can function in outdoor situations. Finally, it has improved GPS tracking capabilities for use in sports.

The new Watches include an improved model for a lower price point known as the SE, as well as a series 8 Apple Watch with crash detection and a low-power mode that provides 36 hours of battery life.

Apple has announced that its newest watch, the apple watch series 8, comes equipped with a temperature sensor that, when combined with the company’s cycle tracking app, will allow users to retrospectively identify ovulation. The company placed a strong focus on the confidential nature of its bicycle tracking system. 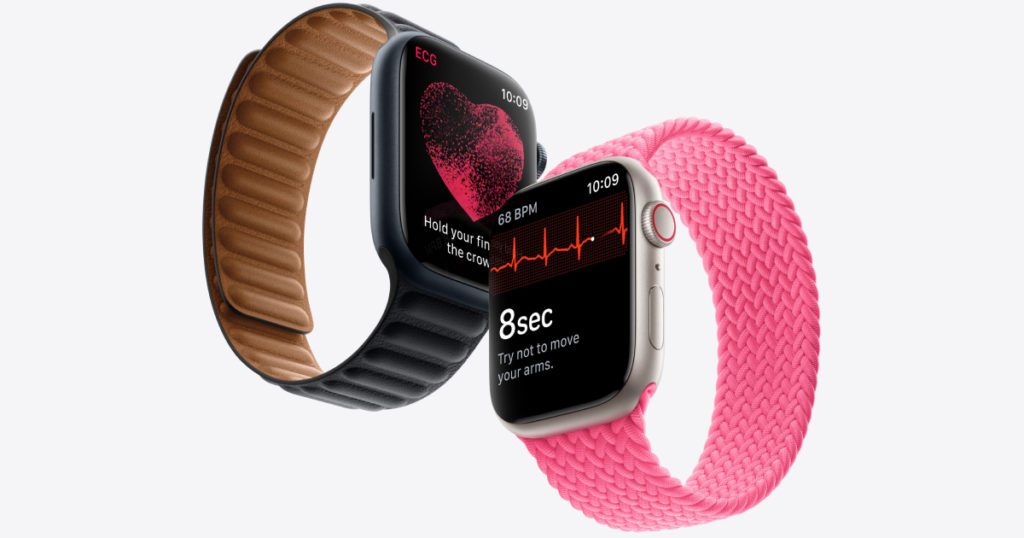 Following a decision by the United States Supreme Court that invalidated a constitutional right to abortion in the United States, digital businesses have begun to place a greater emphasis on protecting users’ privacy and reproductive health data.

Apple has stated that it does not possess the key to decrypt any health data, including information on cycle tracking. 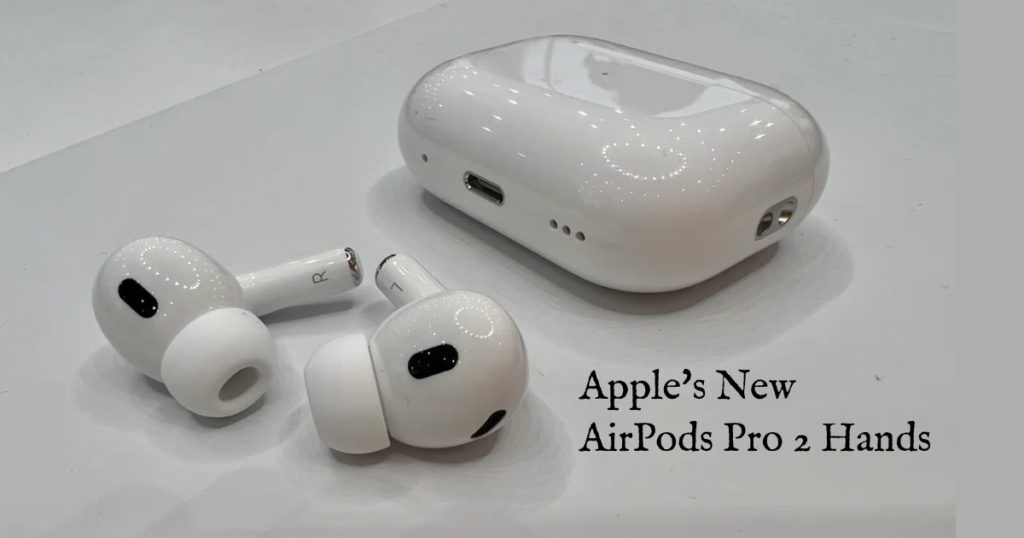 Apple also highlighted the fact that its AirPods Pro 2, now in their second generation, will have twice the amount of noise reduction as the first-generation model.

However, despite the fact that additional sales have been pushed from Apple’s current user base by peripherals such as the series 8 Apple Watch, the iPhone continues to be the cornerstone of Apple’s business, accounting for 52.4 percent of revenues in the company’s most recent fiscal year.

Following the presentation, Apple’s stock price increased by 0.8%, which was lower than the S&P 500’s gain of 1.8% for the session.

On Wednesday, Apple did not reveal any indications or provide a sneak peek of its upcoming mixed-reality headset. It is anticipated that the device will contain cameras that provide a see-through image of the outside world to the person wearing it while superimposing digital elements on the real world. The earliest that industry analysts anticipate the product will go on sale is in the year following this one.

Meta Platforms Inc. is hard at work developing a competing headset that will be known as Project Cambria. The company is investing billions of dollars in this endeavour. 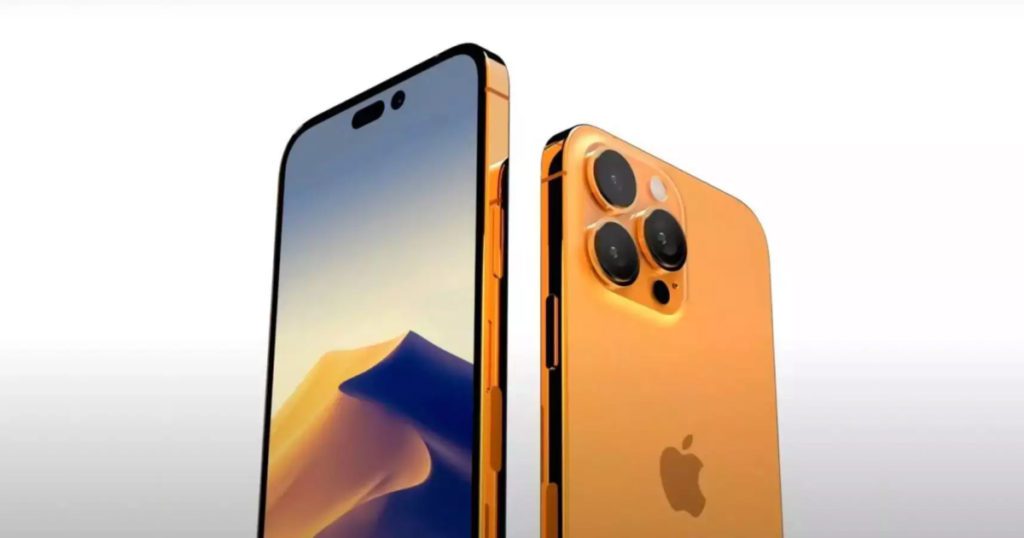 There is no longer a “mini” version of the iPhone; instead, the 6.1-inch iPhone 14 is the most compact and affordable option. With the inclusion of a 6.7″ non-Pro model, the series is now comprised of a total of four members. The device is known as the iPhone 14 Plus.

This is the Apple A15 model from the previous year. The fact that this is the version with a 5-core GPU, which was inside the 13 Pro pair rather than the 4-core versions of the Iphone 14 and small phones, is something that should be brought to your attention here. As a result, it offers an improvement in graphics performance of 18% in comparison to the earlier non-Pro variants. 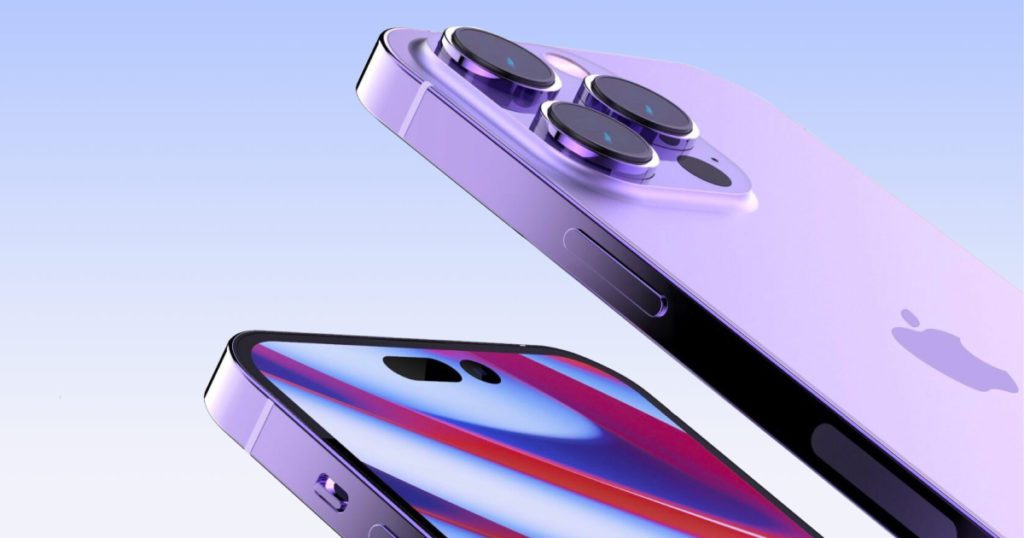 Additionally new is the Action Mode, which functions in a manner similar to that of an action camera. This mode offers improved stability, which eliminates the need for a gimbal, and it also allows the recording of video in Dolby Vision HDR. However, the camera’s maximum resolution is still 4K at 60 frames per second.

The TrueDepth camera on the iPhone 14 duo still use a notched design; however, it now supports focusing for the first time. A brighter f/1.9 aperture (up from f/2.2) is one of the reasons why it is able to collect 38% more light for improved low-light performance. Other hardware advancements also contribute to this improvement.