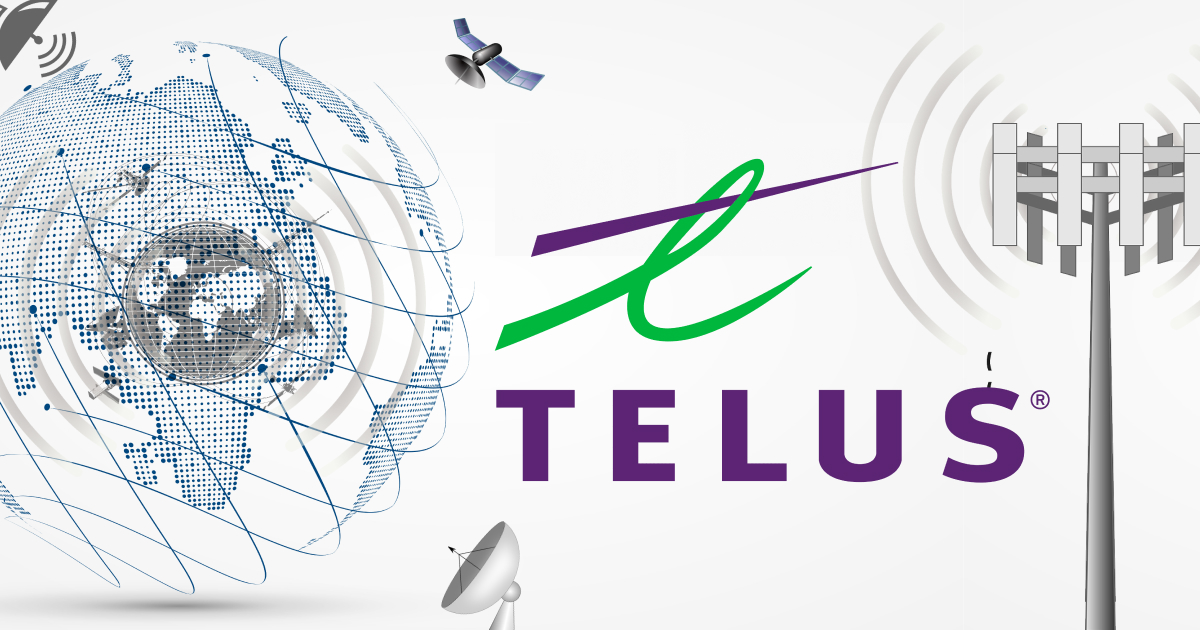 Analysts rate Telus Stock (T:TSX) with a consensus Strong Buy rating and a 12-month average target price of $32.04 per share.

The Commission for Complaints about Telecom-Television Services (CCTS) report for this year confirms that TELUS continues to dominate the industry with the fewest complaints among national carriers.

These outcomes add to the numerous honours TELUS has received over the years for its industry-leading network. Notably, independent worldwide analytics organization Opensignal recognized TELUS Canada’s best provider for consistent mobile network quality in August. This makes TELUS the most-awarded network in Canada and one of the most-awarded networks internationally.

These accolades confirm Telus Corp’s position as a leader in Canada for providing consumers with the quickest, most comprehensive, and dependable service possible across its wireless and PureFibre networks.

Superior risk-adjusted returns:
In the top quartile, this stock has outperformed its sector rivals on a risk-adjusted basis over the course of at least a 12-month holding period.

Outstanding total returns:
Telus stock is in the top quartile and has beaten its sector rivals over the previous five years (for a hold duration of at least 12 months).

Small debt:
The company is more flexible since it is less leveraged than its competitors and is in the top quartile. However, keep an eye on the market news and consider the industry. This is occasionally low because there is no room for future expansion at the organization.

Superior growth in revenue:
Compared to its industry, this stock’s revenue growth over the previous five years has been in the top quartile.

High Asset to Gross Profit Ratio:
When compared to its rivals, Telus stock Gross Profit to Asset Ratio is in the top quartile. Value investors choose this metric because it exhibits superior long-term returns.

Low market capitalization:
This is one of the less significant companies in its industries with a market capitalization below the average. If it doesn’t have a distinct technology or market that can help it develop or be purchased in the future, it may make it less stable in the long run.

Excessive in comparison to wages:
Telus stock price is trading above the sector median and at a premium to its peers in terms of price to earnings.

Overpriced based on cash flow:
On a price to cash flow ratio, the stock is trading at a premium to that of its competitors. Its pricing is higher than the sector median.

Low equity return:
In comparison to its peers, the management of the company has produced a lower-than-average return on equity during the past four quarters.

Inadequate capitalization:
In comparison to its peers, the management of the company produced a lower median return on invested capital during the past four quarters.

Poor asset return:
In comparison to its peers, the management of the company produced a lower median return on assets during the past four quarters.

Priced excessively based on free cash flow:
On a price to free cash flow basis, the stock is trading at a premium to that of its competitors. Its pricing is higher than the sector median.

The fundamental analysis for T stock forecast is Neutral with a  score of 5 out of 10.
T stock predictions 2025 T stocktwits T:CA Telecom Services