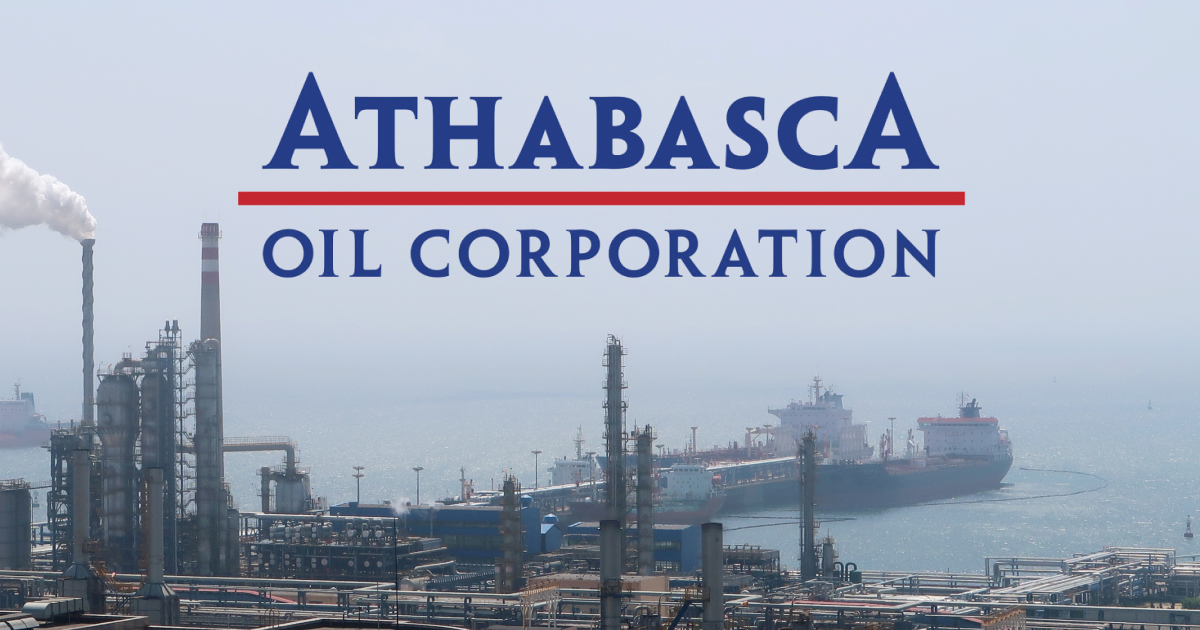 Analysts rate Athabasca Oil Corp with a consensus Hold rating and a 12-month average target price of $2.57 per share.

Last week STA Research maintained Athabasca Oil Corp with a Hold rating and a target price of $2 on the company’s stock.

The stock is trading low compared to its peers on a price to free cash flow basis and is in the top quartile. It may be underpriced but do check its financial performance to make sure there is no specific reason.

This stock has shown below median earnings growth in the previous 5 years compared to its sector.