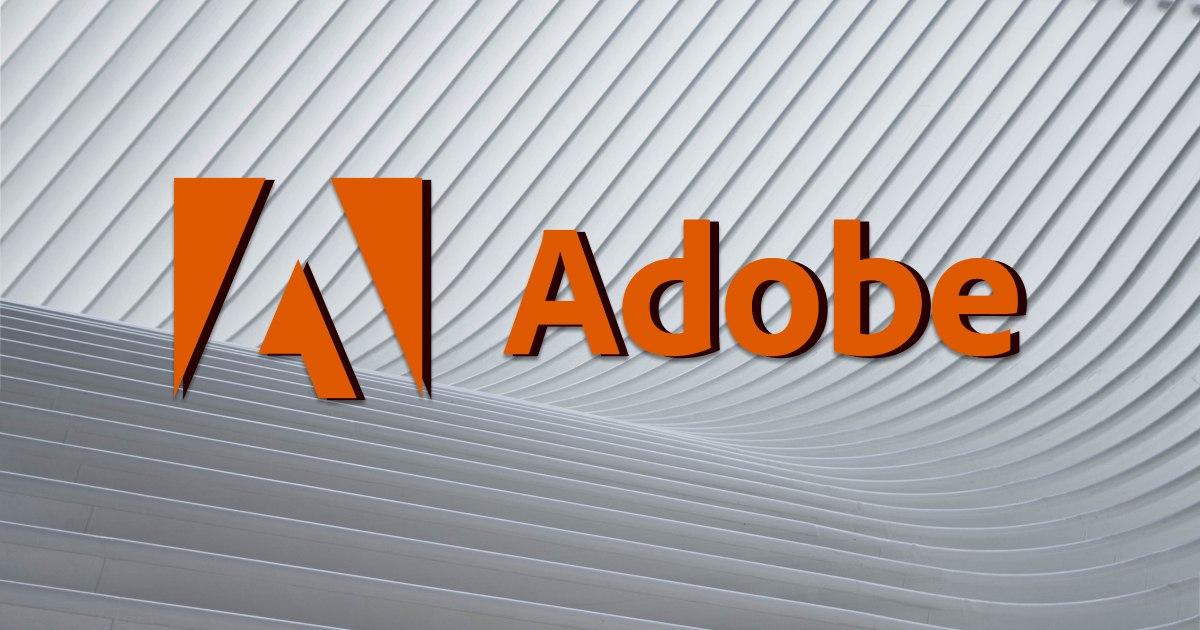 Adobe made the announcement on Thursday that it will purchase Figma, a company that specializes in design tools, in a transaction that will be valued at approximately $20 billion in cash and equity – Adobe stock dropped by 17%, marking its worst drop since the year 2010.

Figma is a cloud-based design software company that was established in 2012. Their products enable teams to interact in real time. It is directly in competition with the XD programme that Adobe offers.

Design entrepreneurs Dylan Field and Evan Wallace founded the design business Figma with the intention of competing with Adobe’s Photoshop. After Adobe made the announcement that it will purchase Figma for a total of $20 billion in cash and shares, these individuals are now billionaires as a result of the transaction.

During the most recent investment round, which took place in 2021, the firm was estimated to be worth $10 billion.

According to sources familiar with the business’s financials who spoke with CNBC in the past, Figma is expected to produce more than $400 million in annual recurring income this year. Index Ventures, Greylock Partners, and Kleiner Perkins are among the companies that have invested in the company. Adobe has announced that Figma’s annual recurring revenue would exceed $400 million by the time the company exits 2022.

This transaction will result in a value that is twice as high as the one that the San Francisco-based business attained in June 2021, when it secured a total of $200 million from investors including Morgan Stanley and Durable Capital. According to estimates provided by Forbes, both Field and Wallace own a 10% share in the company, which would imply that the business is currently worth $2 billion.

It has been said that Figma is the Google Docs or GitHub of the design world since it has amassed a user base in the millions of designers who are willing to pay anything from $12 to $45 per editor for its digital whiteboard product.

Before unveiling browser-based tools that enable software designers to collaborate in real time with one another, Figma operated in secret mode for a number of years. Its solutions make it possible for groups of people to work together without having to go through the cumbersome and time-consuming process of saving and transferring their work to other people via a variety of different apps.

During the pandemic, the company that is currently run by co-founder Dylan Field noticed an increase in demand due to the growing popularity of working from home. According to the company’s website, some of its customers include Airbnb Inc., Google Inc., Netflix Inc., and Twitter Inc. The venture capital companies Kleiner Perkins, Index Ventures, and Greylock Partners are among those that have invested in Figma.

Adobe, which has been a favourite on Wall Street for more than a decade, has been pounded in the IT downturn, as seen by the fact that its shares have lost more than a third of their value since the beginning of the year. As a result of the growing scepticism among investors regarding the preeminent position held by Adobe’s creative software, the business has been exploring the possibility of expanding into consumer-friendly product categories.

Adobe has stated that it plans to include some of the capabilities found in its other products, such as drawing, photography, and video technologies, onto the Figma platform. Photoshop, Illustrator, Premiere Pro, and a variety of other Adobe applications are among the professional-level software products that may be purchased from Adobe.

Dylan Field, co-founder of Figma and current CEO, will continue to serve in both roles after the transaction is finalised. He will be responsible for reporting to David Wadhwani, the president of the digital media business of Adobe.

Since Adobe purchased the marketing automation software company Marketo in September 2018 for $4.75 billion, this transaction is the company’s largest acquisition to date. In August of 2021, Adobe completed its most recent significant acquisition by paying $1.2 billion to acquire Frame.io, a maker of collaborative video editing and review software.